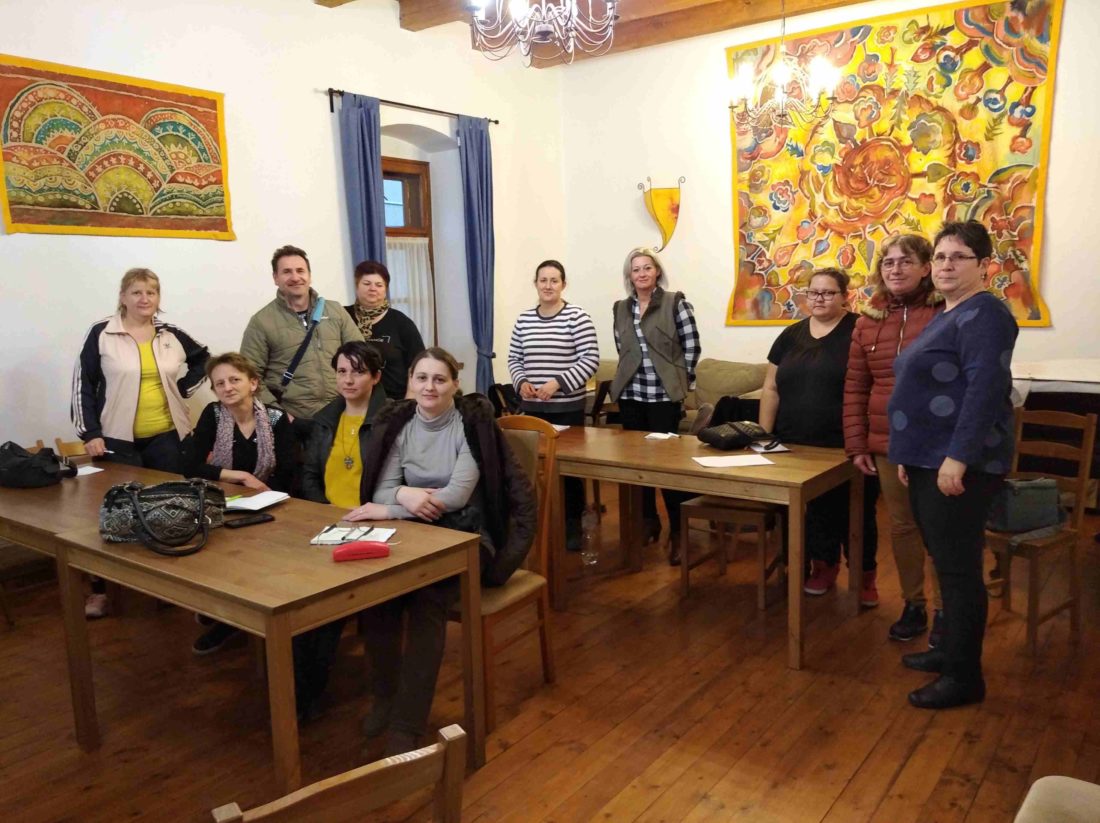 Nagybajom – The 3rd group of Nagybajom on the 8th pf February held the parents’ mentor meeting. We evaluated the semester’s achievements, and we talked about the further education opportunities. During the second part of the meeting we discussed the upcoming events and programs. 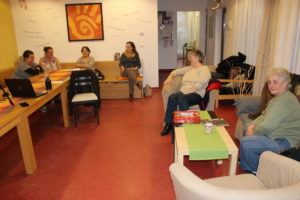 Kaposvár – On Friday afternoon, the parents of Kaposvár Group 4th gathered for the semester meeting. During the evening, we talked about the children’s semester achievements, the reasons for the change in their learning outcomes, and what could be done to help children succeed this school year. Parents were briefed on upcoming events in the second semester, with special regard to the Jubilee Life Day and the summer camps. Finally, we closed the day with a casual conversation.

Jászberény – On Friday, January 31, we held a parent meeting of the smallest group of the Jászság Community House. Fifth grade is one of the hardest springboards in the lives of children, so it’s important to appreciate their hard-working. The little ones took the hurdles well, and in the first semester they showed up for more and more tasks, their knowledge, openness and interest are exemplary. After discussing what parents had done so far, we focused on the next few months. Group has never taken part in the Carrier Day, we discussed the annual programs and the parents got to know the scholarship system (with the help of Katalin Fülöpné Paksi) and the importance of community work. Then we discussed individually with the parents about the children. Hábenciusné Balla Andrea, mentor 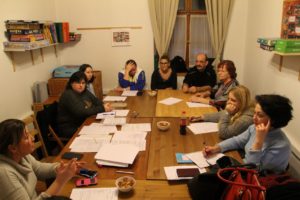 Kaposvár – The 2nd group of Kaposvár finished its first challenge, because in this school year they started the secondary school, but there are some students, who went to six grade secondary school. We can be proud of the half-yearly results, because a lots of them could keep their good averages. Among others we talked about these things during our parents’ mentor meeting on the 29th January. Of course we discussed the important dates, the upcoming Jubilee Summer Fête and the Summer Camps. V. Sárközi Angéla, mentor 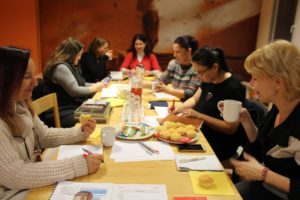 Kaposvár – It is a big task for the members of the Kaposvár Community House k1 group this year as the tenth grade students are preparing to protect the portfolio. Among other things, this was discussed at a parent meeting we held in late January. In addition, of course, we talked about a lot more at the event, discussed the language exams due, the summer camp, the project was discussed, and the programs for the 2019/2020 school year. Lifetime Day has also been on the agenda, as this year’s event will be especially important as the Foundation celebrates its 15th anniversary in Telki.