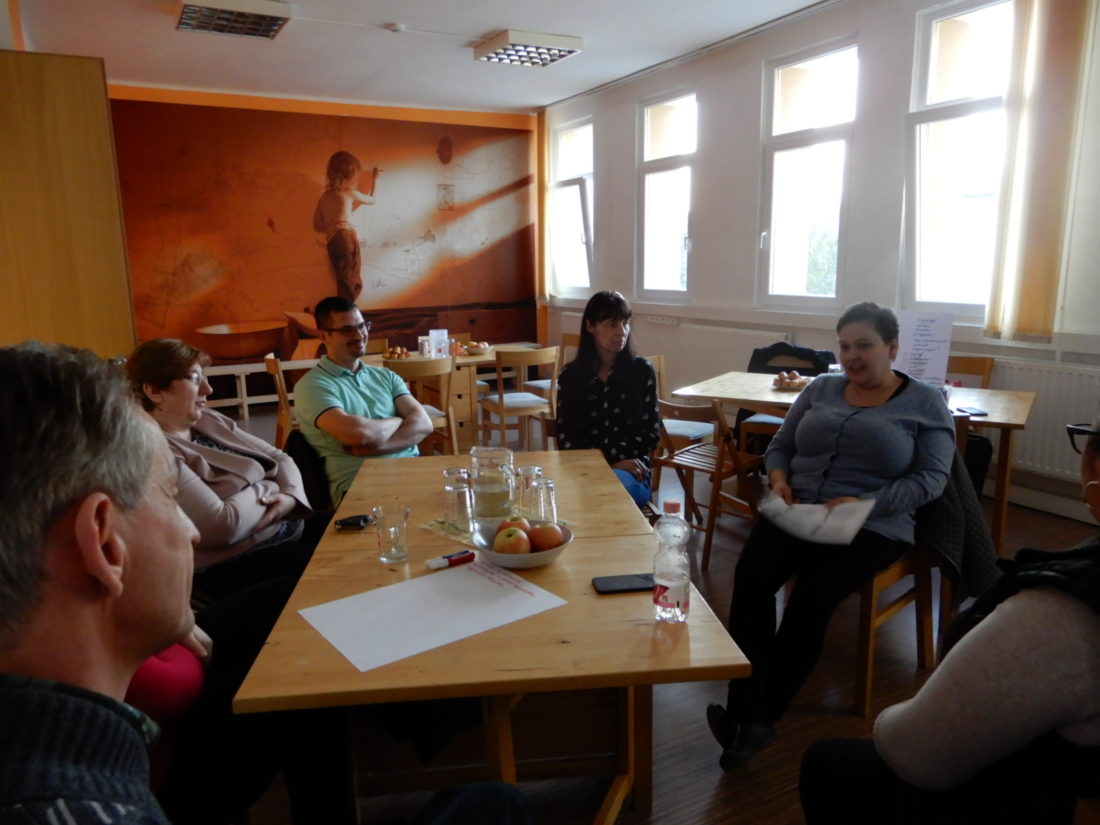 By March 29th, as parents of the Kaposvár Group 4th we received an invitation from Mónika Szigeti, a psychologist, to talk about ” Adolescents and Secrets”. Somehow, it is preferable for a person to go to a “Csányi parent’s meeting”, even if it turns out that the performance is not a lecture, rather a conversation with interactive tasks. We were surprised by how many features and age features we could write about a teenager. Then we sighed with great sympathy when we were given the task of collecting how much difficulty they are fighting with. So Monika saw the depth behind us, the cause behind the cause. In summary, she also talked about the peculiarities of adolescence, and then raised the subject of secrets. There was a talk of respect and respect for the intimate sphere of parents and children. The secret, as a key concept, was in several contexts: passed through generations, passed over by parents, and finally as children clashed in secrets; freshly designed tabs; respecting (telephone) letter secrets. All of this has inspired us with concrete examples. In the end – if it was a template, but very sincerely – we could only say, “Thank you very much for the conversation.” 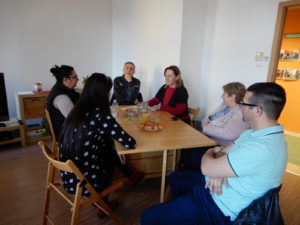 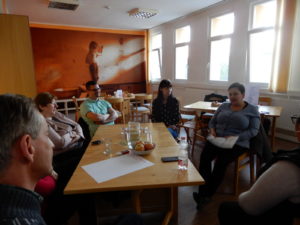