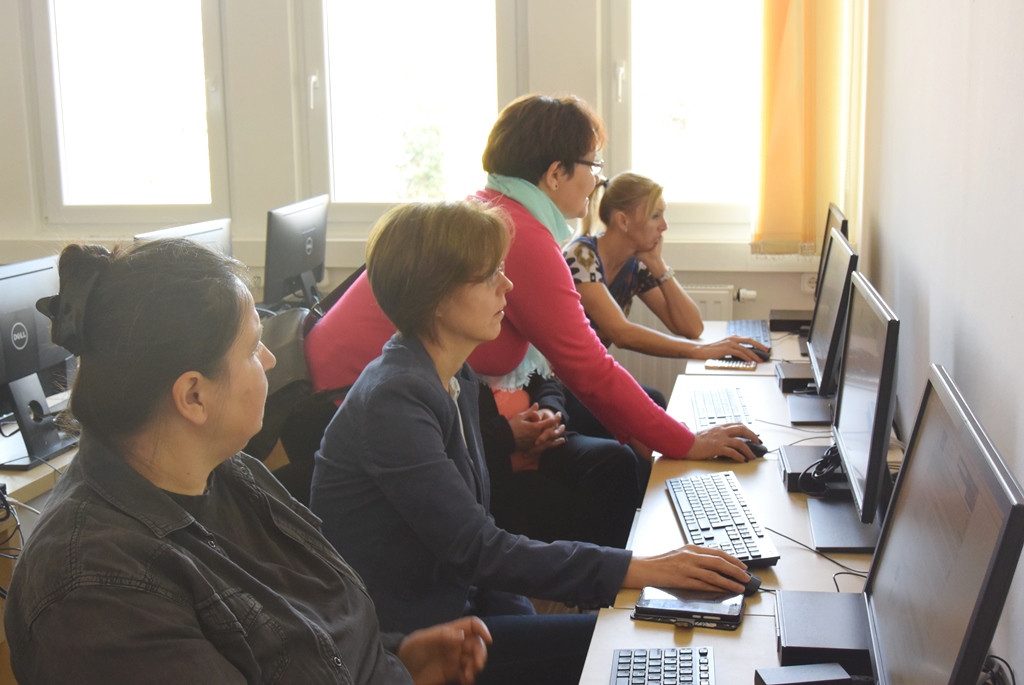 On 14th October the parents of Group 1 of Kaposvár were invited to participate in an informal discussion regarding their children’s further education. The topic became important as the majority of the 8 graders have to make a decision about their future by choosing the right secondary school, which is not at all simple. Our psychologist Gyöngyi Nedevics tried to help parents with her useful and practical pieces of advice. She also called their attention to the tests of the National Guidance Portal which were meant to aid students in their career choice. Bőle Lilla, mentor 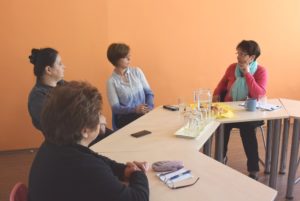 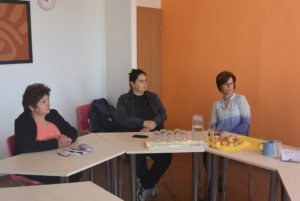