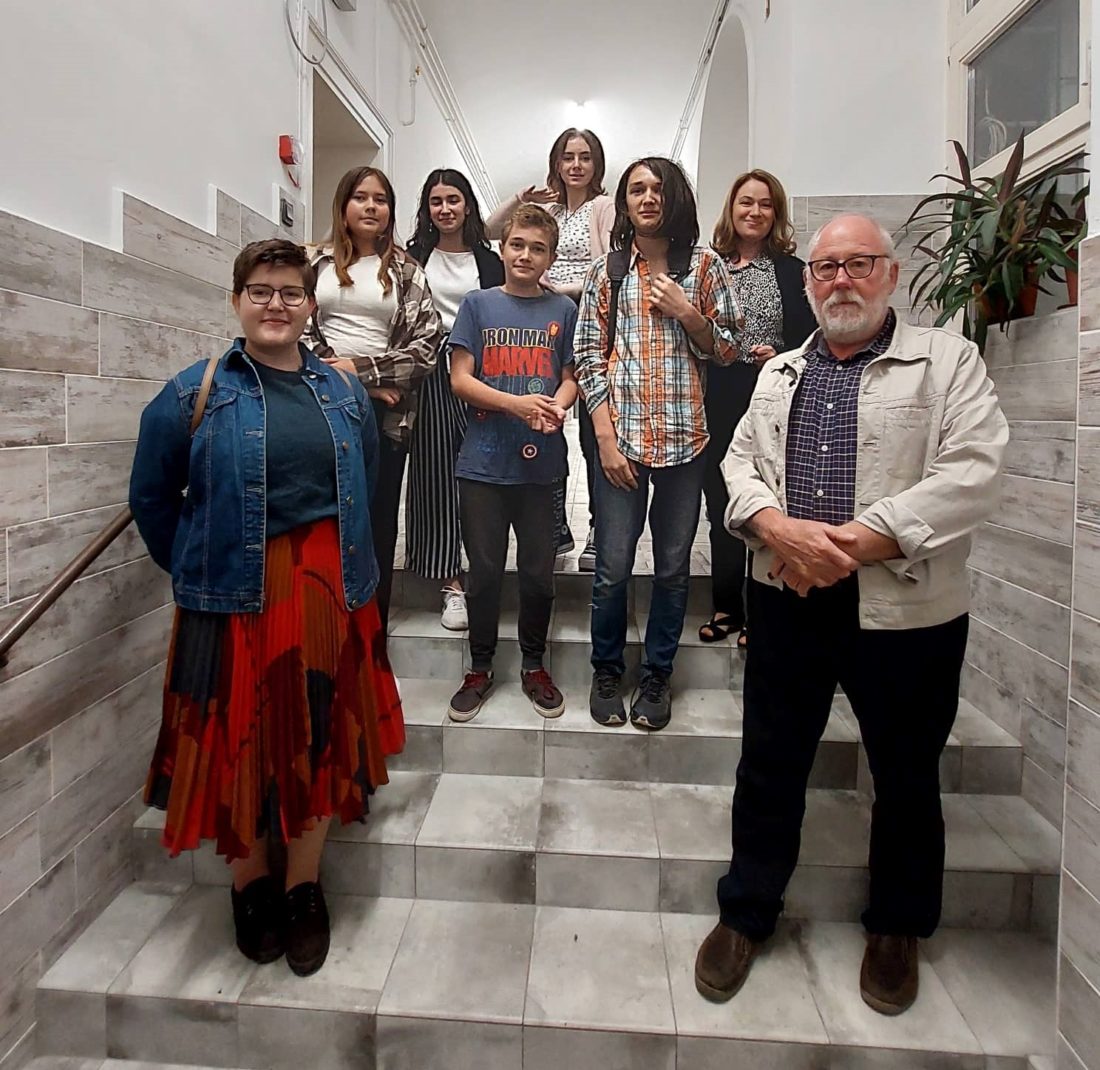 On September 16, a group of enthusiastic theatergoers gathered in front of the Community House to travel to Baja to watch a dance performance. We saw a performance called The Heritage of Anna Fehér, which was woven together from ballads and fairy tales into a round story. Being a dance play, the actors “talked” with their bodies and their play. Nevertheless, each detail of the story could be understood as if we were only watching a prose work. Many of us were touched during the performance, as the ballads preserve difficult stories. And all the excitement reached us, because we could enjoy the performance directly from the front row. The 85 minutes passed so quickly that we marveled at the final image. The actors were selected from among the students of the school, they practiced for half a year for this performance, yet it was still surprising that in everyday life they are students of Szent László ÁMK. After we got out of the room, we discussed who, what they thought, what emotions they observed and put together the story exactly. Personally, I really enjoyed it, it’s rare to see such a good dance performance. 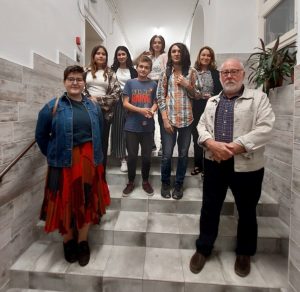