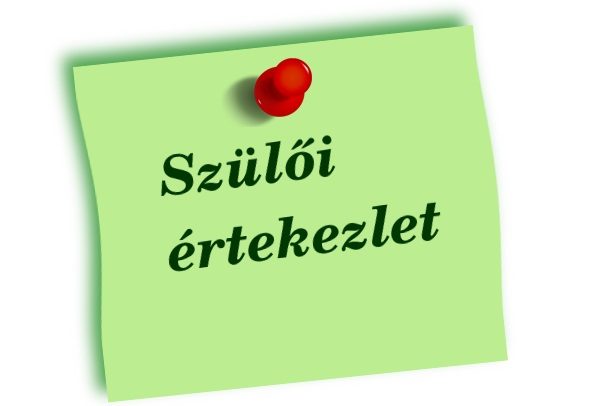 As usual, we had the end of school year parent mentor meeting in group 3 of Szeged. After month of isolation, it was more than pleasing to meet personally the other parents so the meeting was rather a friendly gathering than a formal meeting. Obviously, we discussed all important topics that might come up during these meetings but the best was to share our experiences about the last few months and learn tricks and tips from each other. Maybe we will be more prepared for the challanges of the new school year. But before that, there will be the project programmes organised by the Foundation, so no kid will be bored during the summer holiday. Börcsök Erika, parent 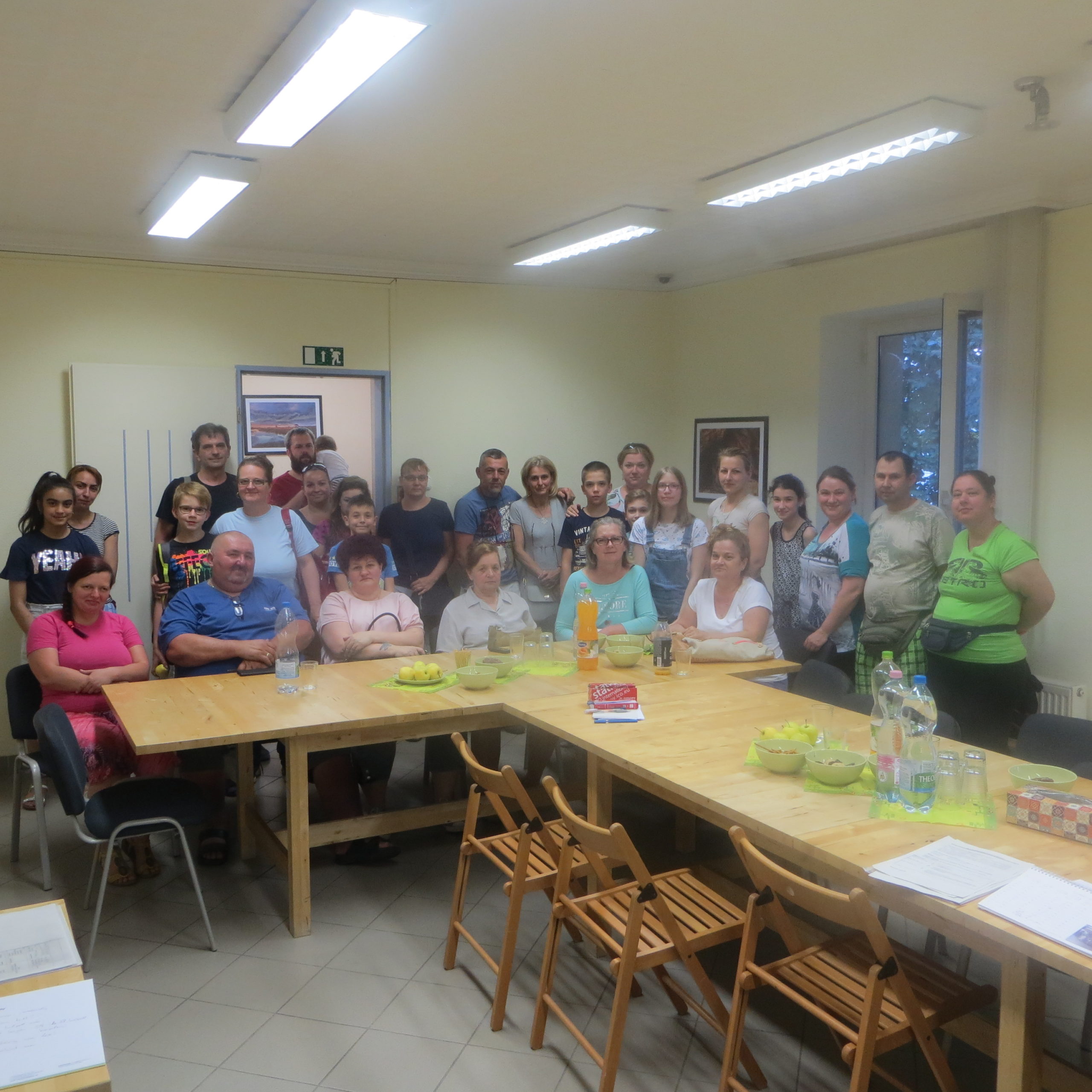 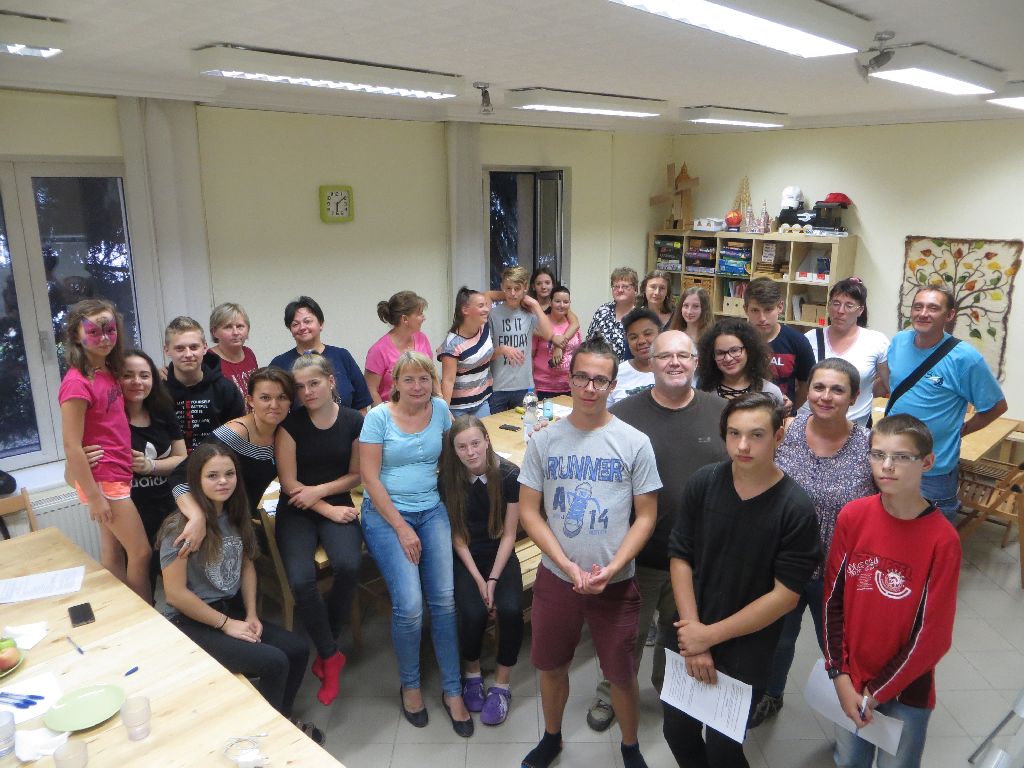 On Thursday, June 18th, we held a Kaposvár Group 4th’s parents meeting. The parents hadn’t met each other in a long time, so this meeting was really special. After the administrative tasks at the end of the year, we talked about the study results of the group, also on the experience of digital education.  Orsolya Királyné Szabó reported on the Advocacy Forum, and then I informed the parents about next week’s trip and the camps. We say goodbye to each other, we look forward to seeing you again in September!

Kaposvár Group 1 held its year-end parent meeting on Tuesday afternoon, June 16, to discuss current issues affecting the group. The forthcoming portfolio protection, the schedule of summer camps and the plans for next year were also on the agenda.

Of course, we also appreciated the year, which presented students with new kinds of tasks. At the meeting, we also discussed the difficulties of online education, with parents sharing their experiences, which revealed that young people often had to face serious challenges. Fortunately, everyone managed to cope with the special situation created by the virus, although classmates and organized education were lacking for all students. 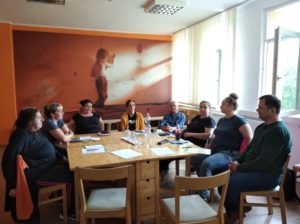