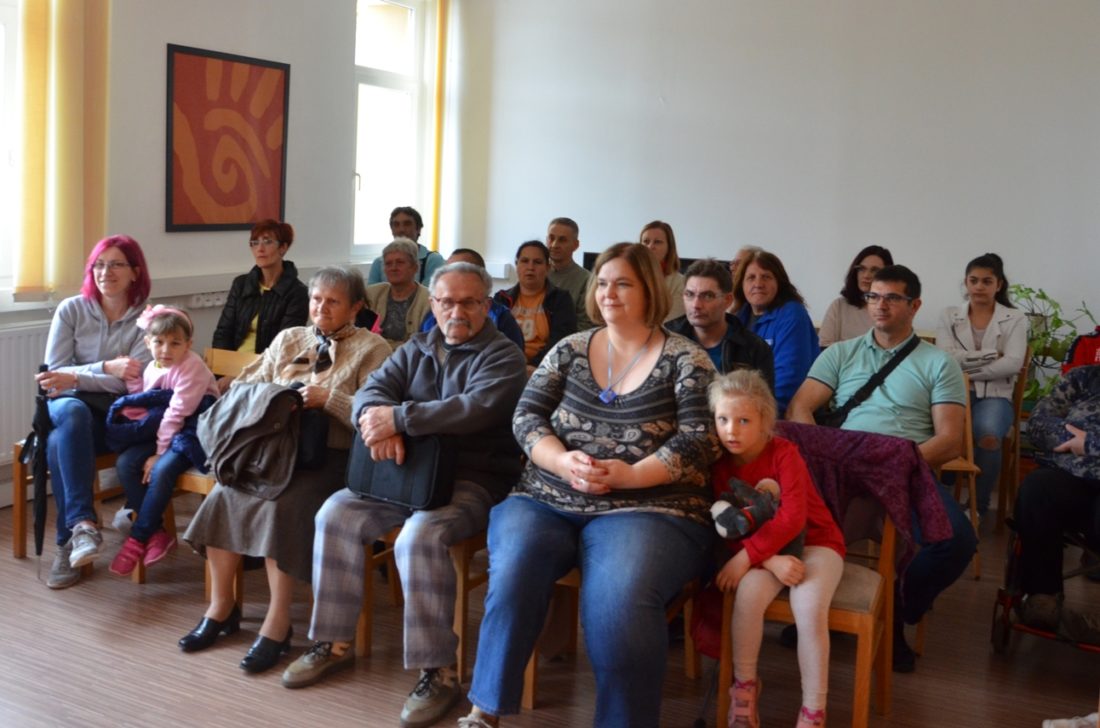 „This Saturday was extraordinary, as we started our day with the “day of talents”, which is a yearly event in all community houses. Here, our performances for the Summer Fête were staged again, so our parents and relatives could see them, too. It was a huge hit again, just like when they were first performed. Right after it, some members of group K1 resorted to Fusion Racing, where we could keep on getting new experiences. We got a chance to take part in several entertaining facilities, such as bowling competitions, billiards, and table tennis.” Levente Lassu, Kaposvár 1 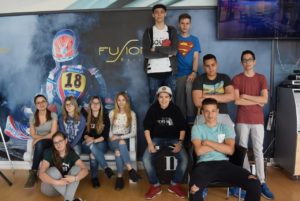 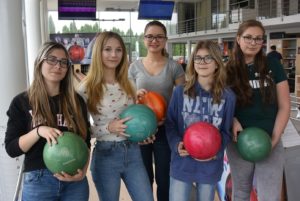 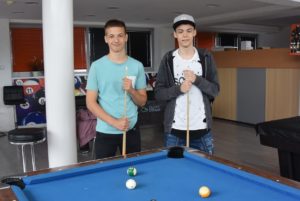 „I was already very curious about the children’s  Summer Fête shows, and we had the opportunity to see it today (27/04). First, the members of the K1 group were rapping really good. Secondly, from the K4 group, Kristof recited a poem in an excellent manner. Thirdly, the K4 group’s shadow play was performed for KFT Africa. They triggered smile and giggle from the parents and relatives. Thank you for the chance of watching the productions, it was a great experience!” Orsolya Királyné Szabó, Kaposvár 4 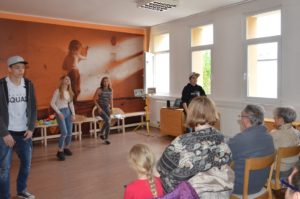 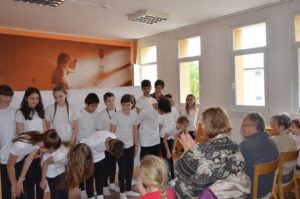 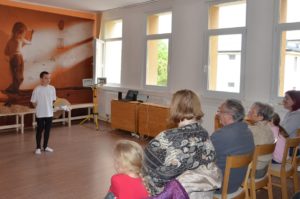 “Do you know what flag football is? We didn’t know, so we went to Barni’s first match on Sunday afternoon, where it turned out that flag football was a non-contact version of American football. Since collision and blocking are not allowed, flag football is a safe sport game for everyone, regardless of gender, age or pre-qualification. We got to know a really exciting and interesting sport, while cheering for Barni together with some of the members of Group 4 of Kaposvár.” Marianna Halász, mentor, Kaposvár 4 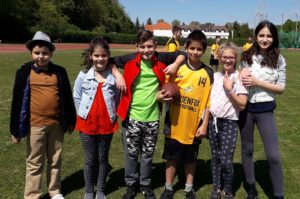 “It was good because I saw such a good match for the first time and because Barnus was playing. Meanwhile, I also met Eszti, Sári and Levus. Congratulations to Barnus for playing so skillfully! I felt very good, I hope there will be many of these super games for Barnus.” Róbert Tallián, Kaposvár 4

“On Sunday afternoon, some of us gathered together and surprised Barni with cheering for him and the whole team. The warm-up was long enough. It was a miracle that they had the power to play. First of all, the smaller ones in the Junior team were playing with each other. Unfortunately, Barni’s team, Goldenfox, didn’t win, but I’m personally really proud of all the team members and the team. They were great and I had a really good time!” Levente Örs Sipos, Kaposvár 4