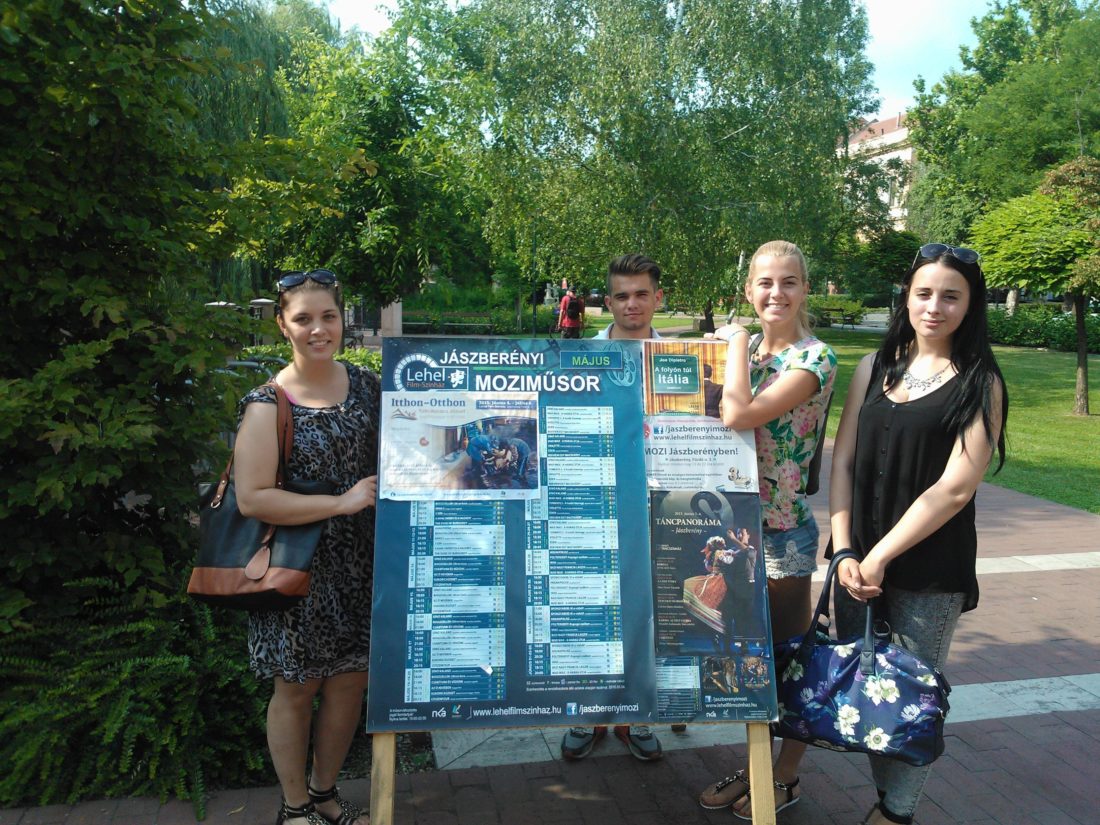 “Tititá” is the title of the documentary by Tamás Almási, which is about the camp life of Snétberger Musical Talent Centre, where 60 students, who are mainly gypsies, moved in in the summer of 2011.

Among them, Anti Kuru from Edelény was there, who is crazy about the guitar but never been to a musical school. During the camp, his view of life has changed a lot: he had to stand up many times, facing the fact that for music and for knowledge he has to fight hard.

On the 4th June, I watched this film with huge empathy, because for two years I could also be part of this miracle. Its moral message is clear for everyone: from every circumstances we start from, the main point is that we can fight the barriers without giving up! The camp and the people around me, helped a lot with getting to know my personal identity. Next to the other students, I was lucky enough because I was already part of a family, the Csányi family that is my second one. It was really nice to have a look at it again, remembering the life there.