With more reason than strength 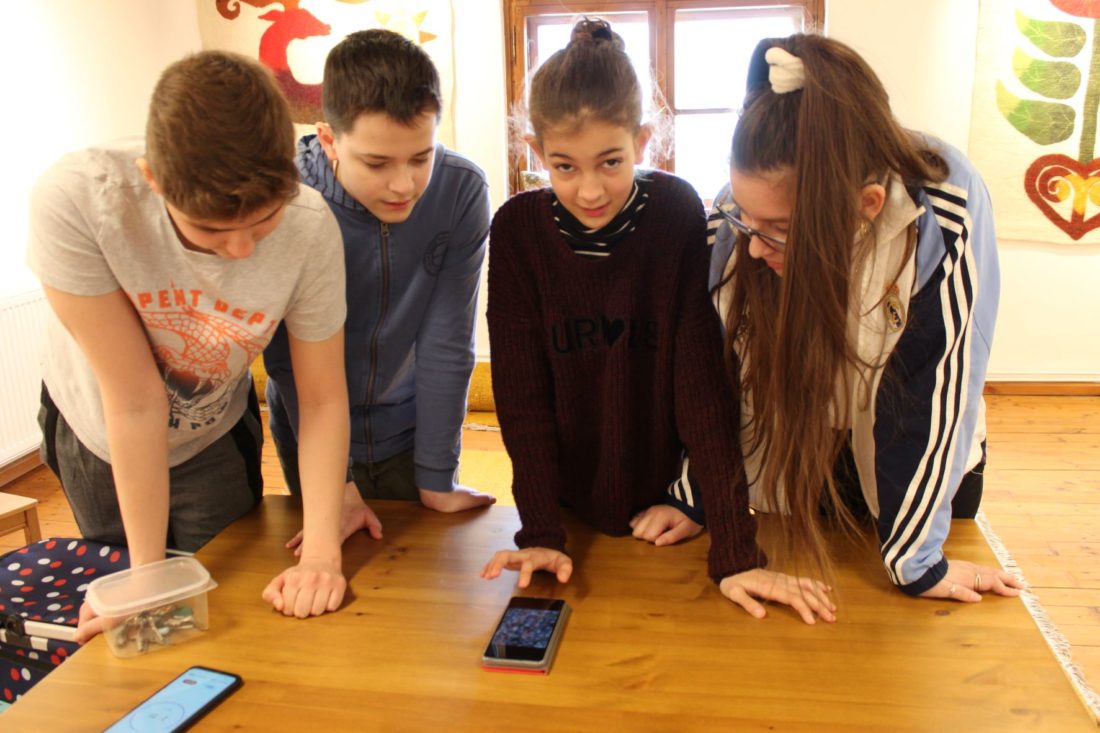 With more reason than strength

On the last weekend of February, in addition to studying, his main role was played in group 4 of Jászság. Early in the morning, Kispál Kitti gave a lecture to the children about the difficulties, joys and problems of adolescence, during which he explained in detail the information that children know as a taboo subject. Rescue officer Kitti experienced a lot both as a student and as an ambulance, encountering difficult situations that needed to be addressed immediately. That’s why his composure, perseverance, dedication, and empathy serve as a good example for younger young people who could boldly ask him about topics they don’t dare say at home or at school.

“Today I had the opportunity to spend a busy day with Jászság Group 4. In the morning, an awareness-raising prevention lecture was heard from me. The children were very open, mature and active despite the delicate topics. I am confident that with this enthusiasm we will continue to be so successful. For the rest of the morning, they took part in a 10-task team competition, where they worked skillfully together during the extremely varied games. Everyone had fun while solving thought-provoking tasks. I feel we have had a very useful and fun day. ” Kispál Kitti Jászság Group 3, II. year old ambulance student

After that, during the player’s morning, we were enriched with fantastic experiences, learning about each other’s hidden values. Leiner Laura’s IOV (National Competition for Schools) trilogy has already been read by many of the young people in Csány, and it was a good idea to hold a player quiz modeled on IOV tasks, which also included logic, skill, memory and sports tasks. Our playmaker – Habencius Hanna – was my daughter (and our volunteer). The children competed with each other and with time in three groups, as time was their biggest enemy in certain tasks. Individual and team tasks followed one another, where teams delegated a player to each task, giving them a keyword to figure out the topic of the subtask. The order was exciting during the competition, as everyone performed extremely well in individual tasks (beer pong, Cortex IQ-party, speed, blindfold) and team games (Kahoot, Simon says, photo recognition, tip mix, word puzzle). There were also times when funny or even thoughtful tasks caught on to the teams, such as when it was necessary to answer the license plate number of Aunt Andi’s car or when the Csányi Foundation was formed. At the end of the competition, each winner received a gift commensurate with their knowledge – the more the good answer, the bigger the prize was chocolate.

After a meaningful morning, the group was diligently prepared for the exam of the 2nd ECDL module, as they would start another test before Life Day. During this time, I questioned from their experiences the two young people who have witnessed their diligence and perseverance throughout the long years and always think of the Foundation with good heart and gratitude. Examples to follow for younger children who are also happy to talk to their peers and mentors. With Kitty Kispál and Bence Sós, we wanted to solve the questions of life – how a small child becomes a young person during the Way of Life who feels and appreciates the countless opportunities provided by the Foundation. They told me about their experiences, which I was happy to listen to as a mentor and will use in the future. I am confident that my teenagers will grow into similar young people in my group. Hábenciusné Balla Andrea mentor Jászság group 4