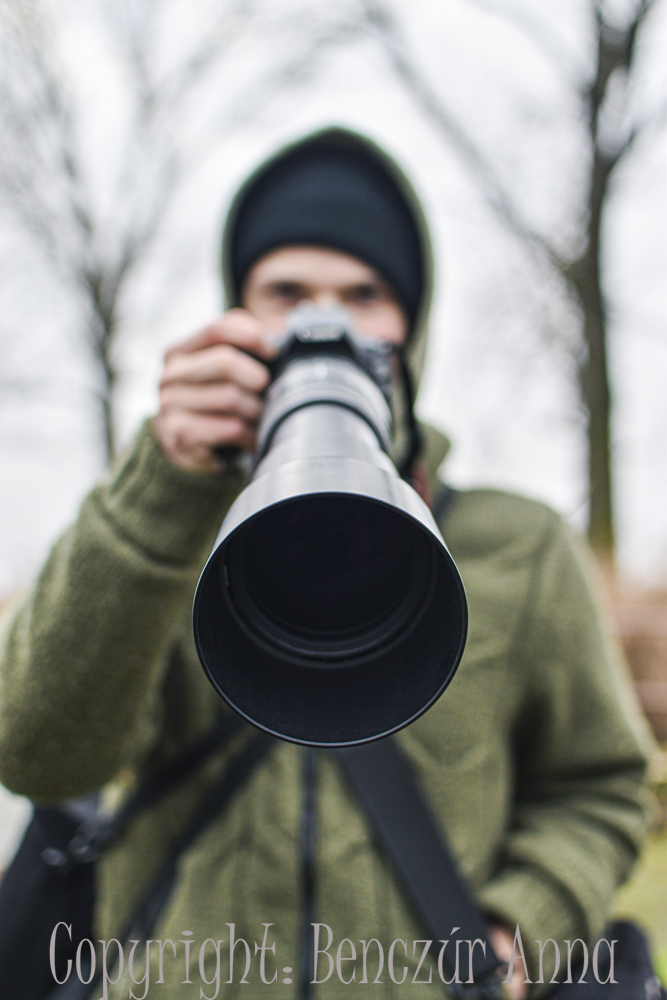 The university students of the Photographer Club of Szeged visited Biharugra in Békés County. The two-day-long trip was the prize of the photo exhibition of the Életút Nap.
We started the first day with taking photos of cranes near Szeged. Ont he lands by the road leading to Baja, groups of 10-20 of cranes were habing a rest, which was the perfect time to shoot images of them. 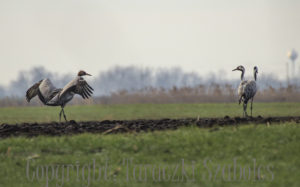 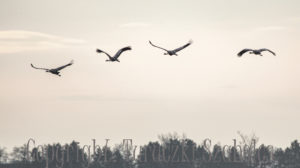 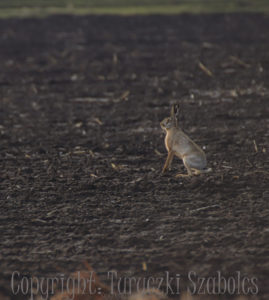 After the early photo-session, we headed towards the historical Storm Corner. Shortly before noon, we arrived at the Madárvárta of the Körös-Maros National Park, where our accomodators had already been waiting for us. After a quick lunch we started off our first hiking route, and headed towards the Fish Ponds of Biharugra. 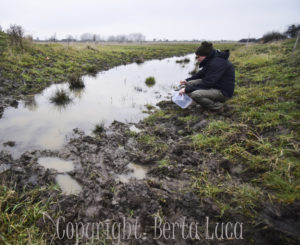 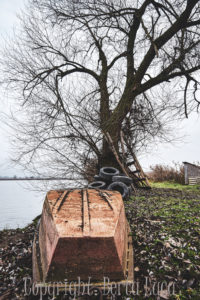 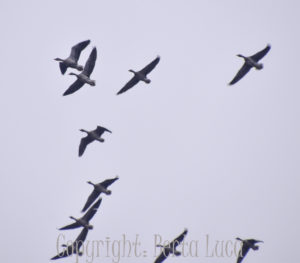 During the hiking we could see the birds of Lake Csík, Lakes Bodor, Lake Ludas and Lake Zöldhalmi, such as ducks and geese, cormorants, seagulls, egrets, and spoonbills. Finishing our tour, we prepared out dinner at the Várta and we left again, now to see the well-known buildings of the village. 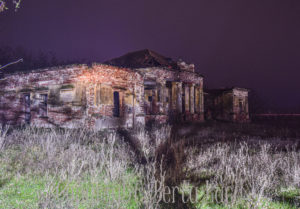 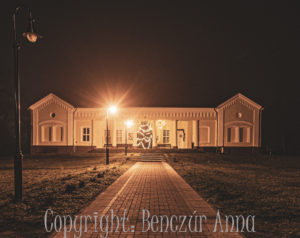 We fell asleep tiredly but filled with new photographic experieces. Next morning, on the 28th of December, we started our photo tour at Lake Zöldhalmi, where we could see several egrets, spoonbills, cormorants and seagulls. Unfortunately, the cold front spoiled the light, which is not lucky when taking photos. 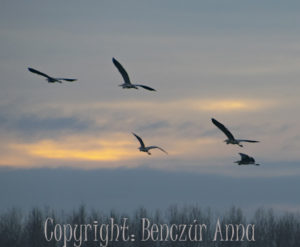 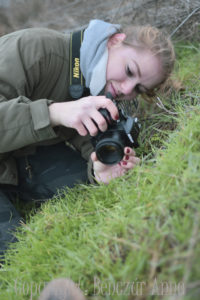 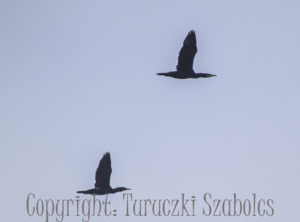 We continued our trip with Lake Sima, then we took a „cultural detour”, and visited the Tisza Castle and Tisza Crypt in Geszt. After that, we went to the central office of the Körös-Maros National Park, the so-called Janka-lak, where Imre Tóth, ranger had been waiting for us. 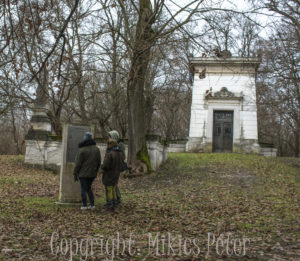 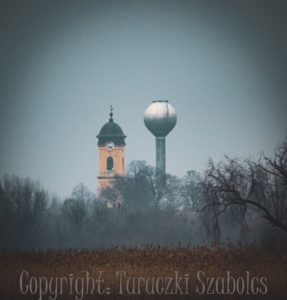 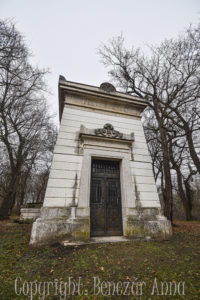 Having examined precisely the satellite map of the Ugra Meadow we visited Lake Begécsi with Imre Tóth as our tour leader. Despite the cold weather, we saw the beautiful panorama of Lake II. 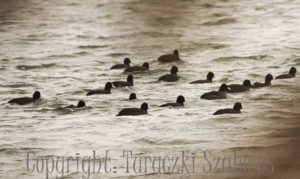 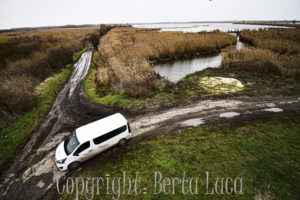 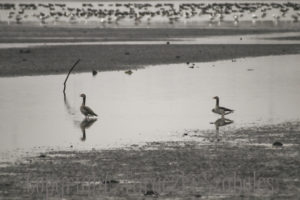 As we said goodbye to our guide, we visited the Szilas Preire after which we headed back home, to Szeged. 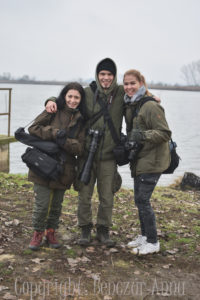