A new school year is begining! 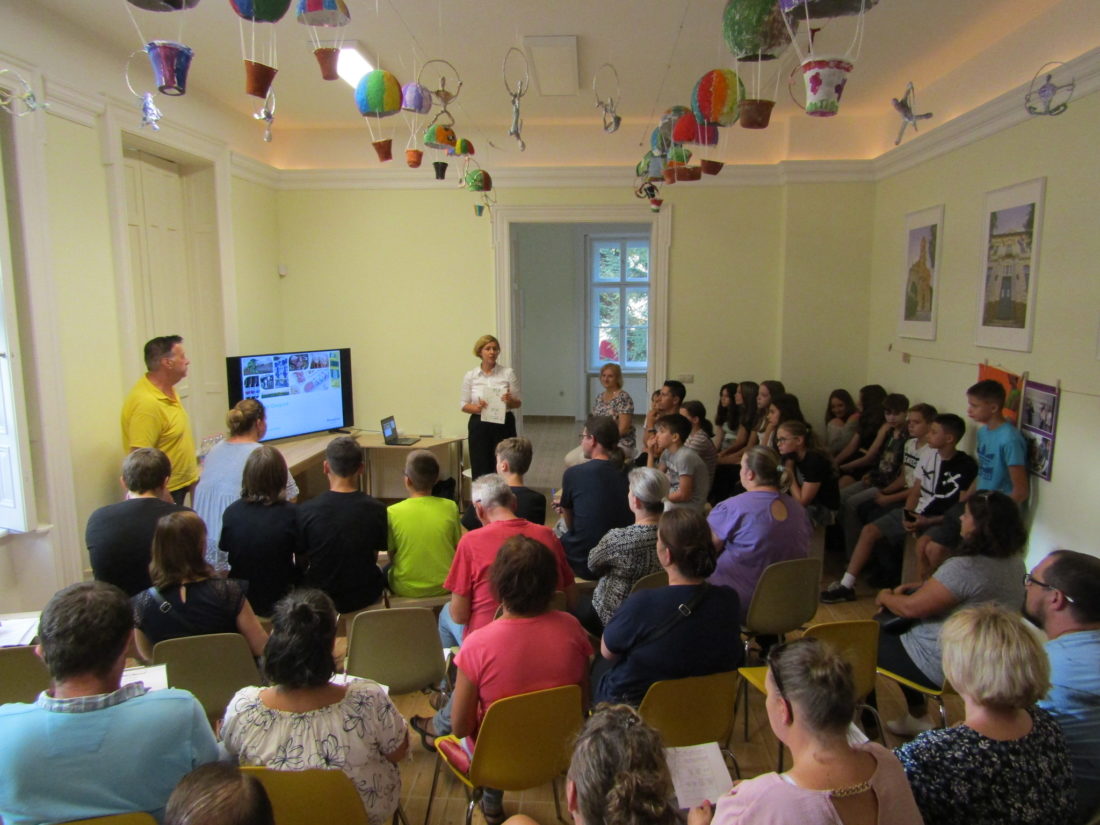 A new school year is begining!

The new school year’s first meeting was on 9th September for the supported families. The parents and children were happy to meet with the friends who were seen a long time ago. Many children of Szentes had many camps in this summer but they were waiting for the Foundations workdays too. On this Friday the families had two programms. Firstly in the Parents Academy we had the carreer orientation lecture of the Bonafarm company group. They gave us a really detailed presentation and many information in the full hall. From the Hungerit Corporation Szőkéné Ildikó Vörös the head of department humanpolitics, Gabriella Kovács HR-coordinator and Mihály Molnár plant manager, from the Bonafarm Corporation Réka Stang HR-coordinator were hold a briefing. They were showing a door wich can be opened for everybody with the extensive training forms, the good tendecies of the labour market and the supported training optoóions. Thanks for the possibility and the thorough presentation to our guests!

After a short snack break the second programm was the parent’s meetind -the first of the new school year. We were talking about the camps of the past and this school year, our new tasks and new project proffessions. The most important was signaturing the new supporting contract. In this a lot of children were undertake higher targets then the last year. More and more 7th grader kids want to reach tasks with more serious task commitent and thereby contributing the good reputation of the Foundation. -Sándor Kovács, mentor of group 1 and Márta Őzéné Törőcsik, mentor of group 2. 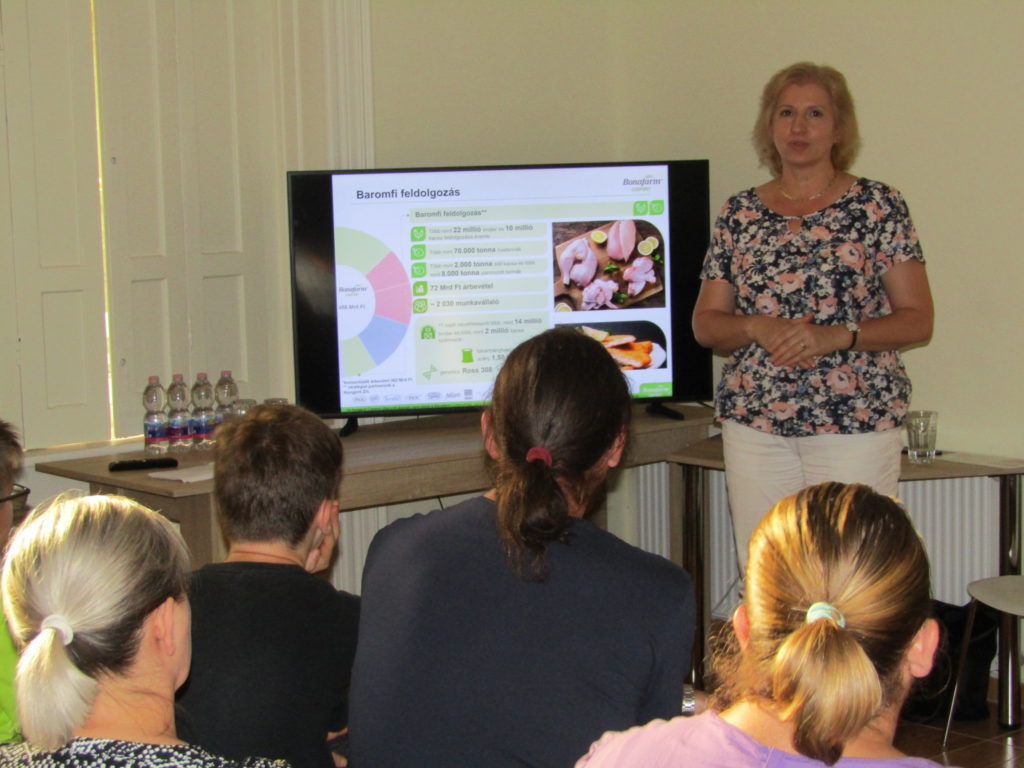 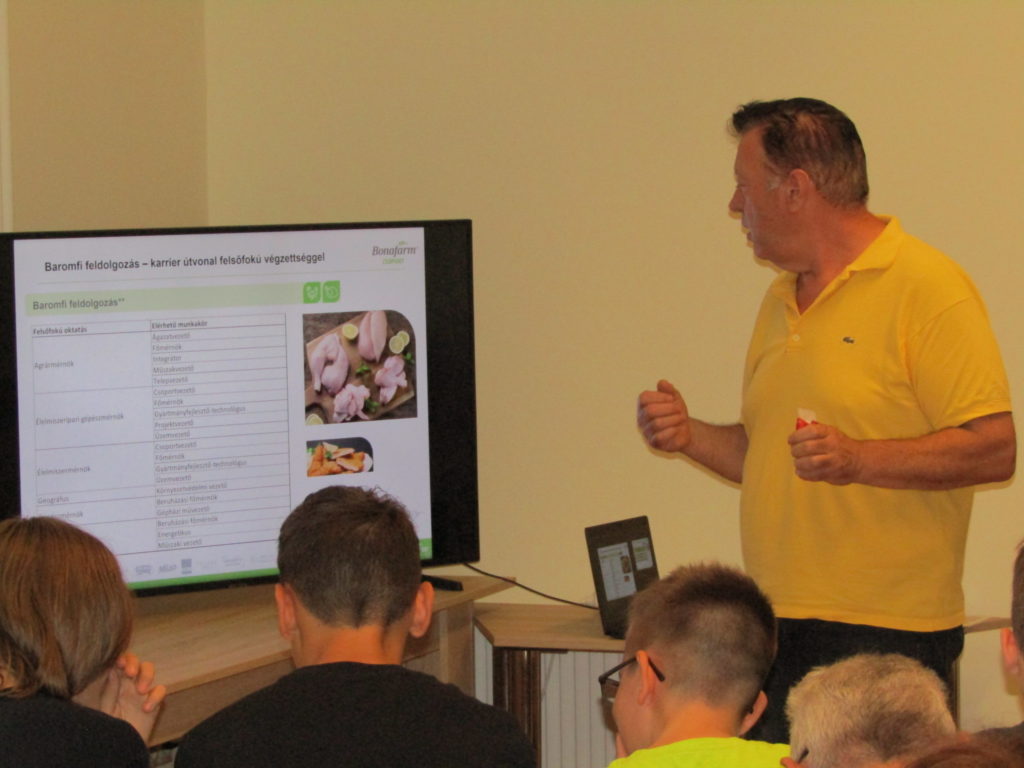 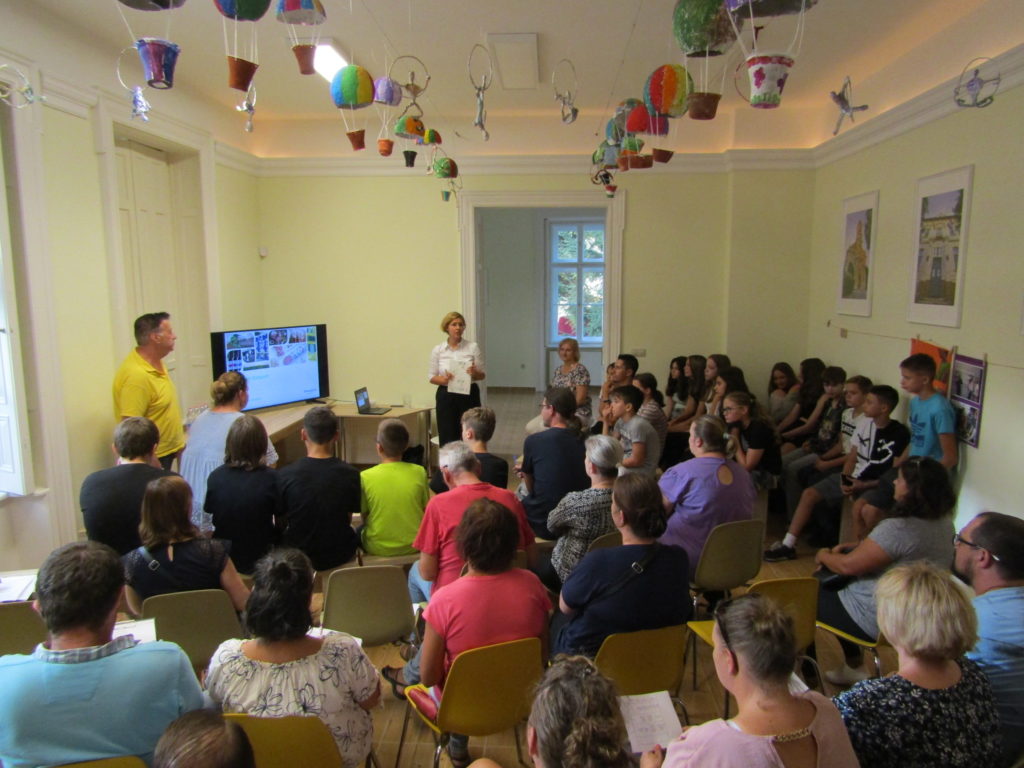 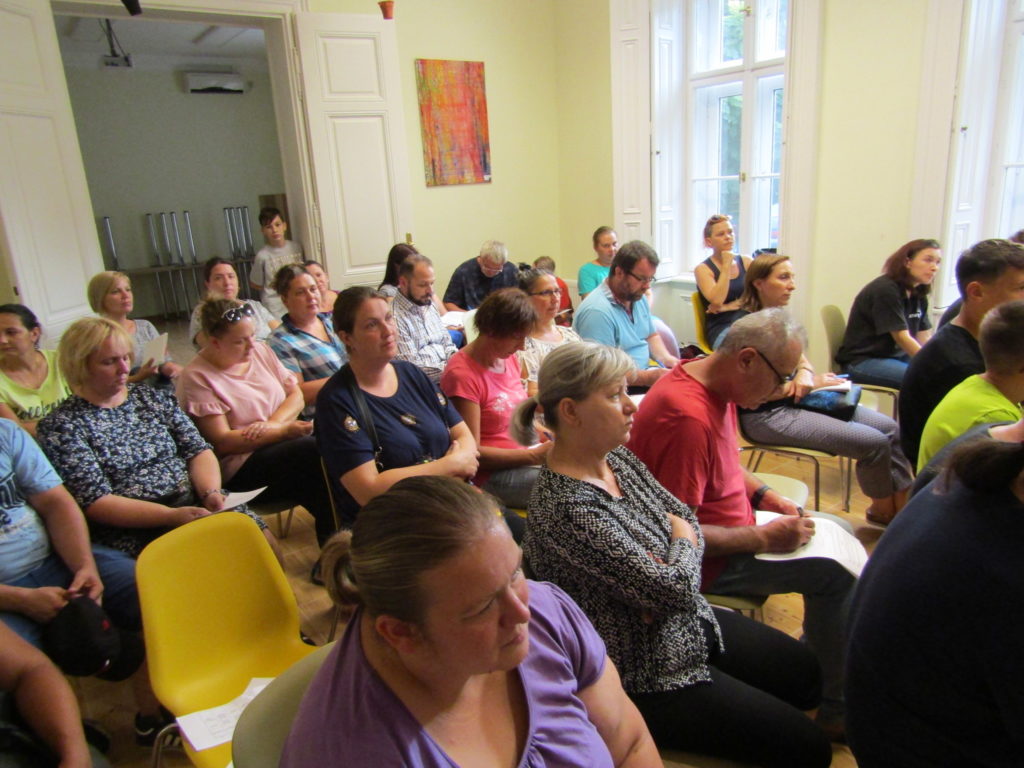 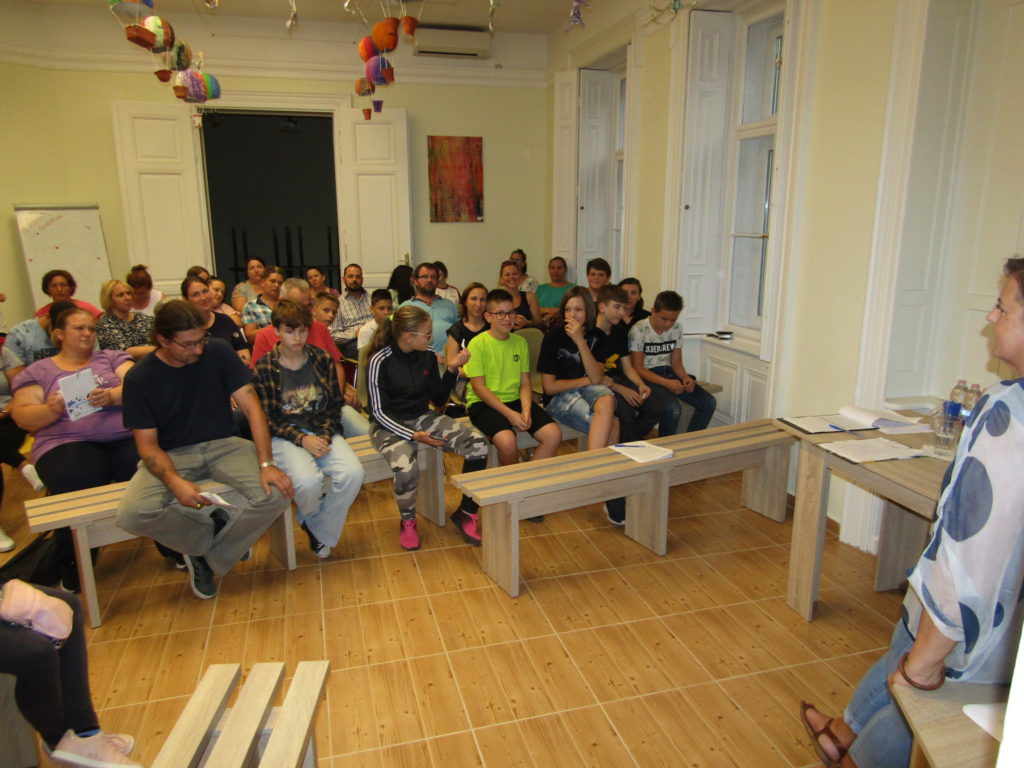