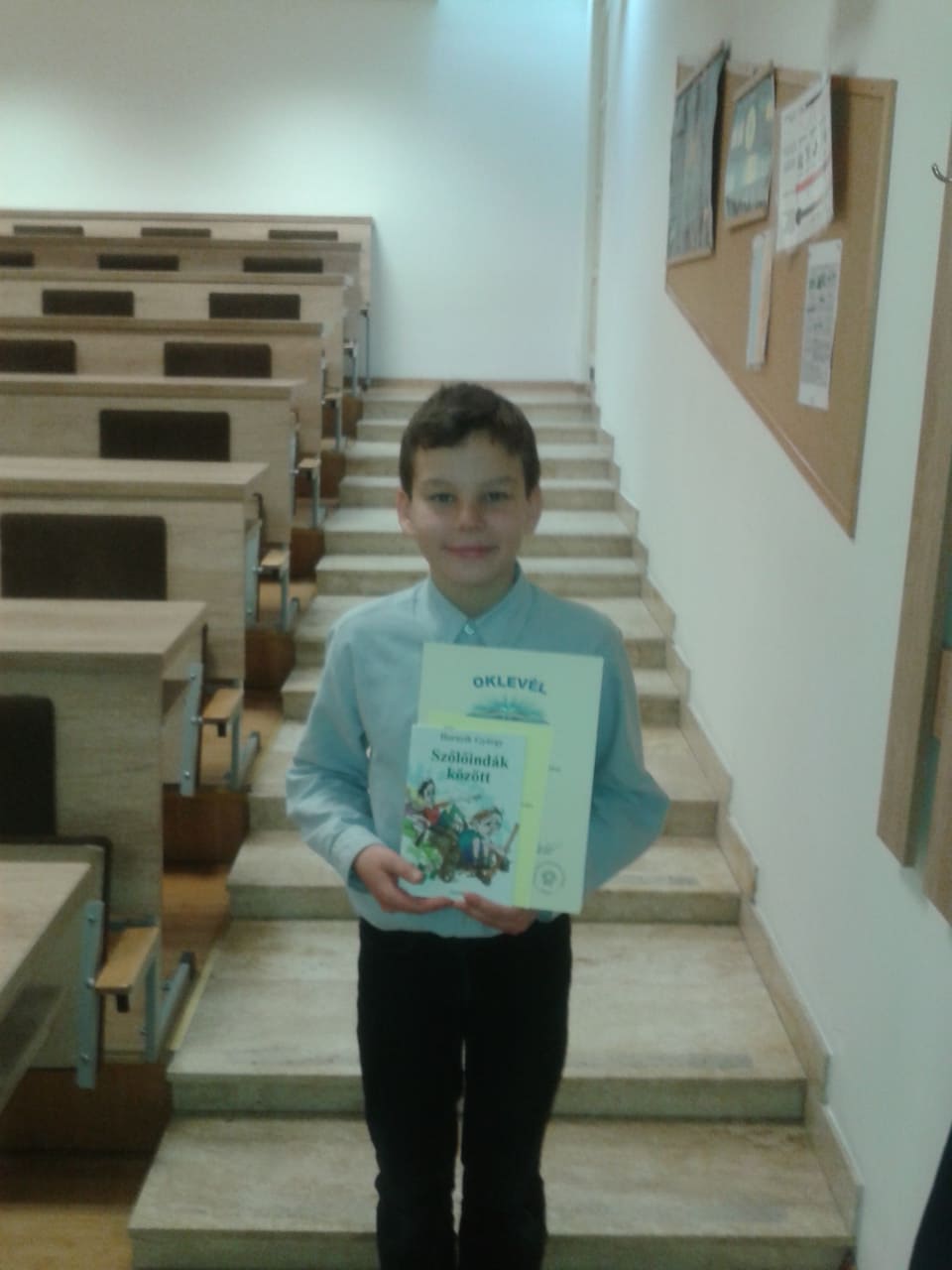 This morning I participated in the 22nd verse of the Carpathian Basin’s Hungarians Association in the Catholic School. A total of 106 candidates entered, we competed in each age group, there were nineteen in my age group. We had to tell two poems, mine first was from Alexander Weöres and it was a poem called The Dog. I chose it because I had a cat that unfortunately died, so I think I could feel it and give it with full empathy. The other poem by Éva Mentovics Where did the booklet appeared, which is a big favorite for me because it’s like it was written about me.

I was really excited, but by the end of the day it turned out to be unnecessary because I managed to get first place! 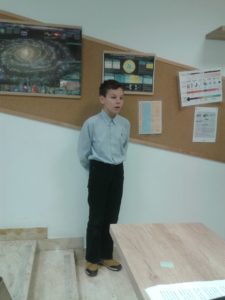 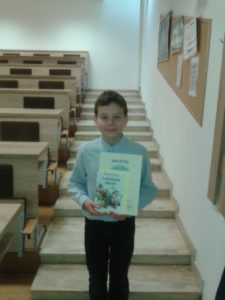