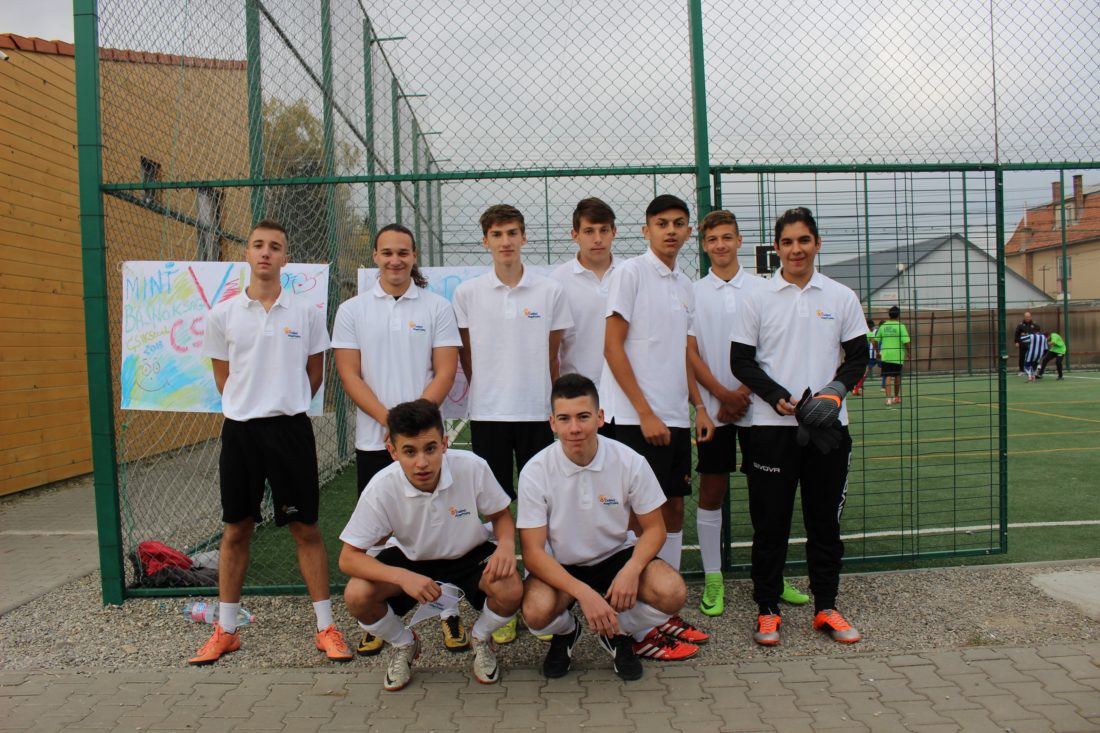 It can be known as a tradition in the foundation, that it represents itself with it’s football team in the CSÁSZ Cup in Csíkszereda. In the morning on 18 October we took the road from Szeged to the heart of Szeklerland, to challange our team next day against the teams of Hargita, Maros and Kovászna county.

After a cool highland temperature the weather changed to better, so our team could be play it’s matches in a beautiful sunny weather. In the strong field our boys held on well, and among the six teams in the final they finished in the classy third place. Everybody greeted us friendly, we were speaking with the residents cordially as well. In this way we want to say thank you for the possibility of participation in this tournament for this season!