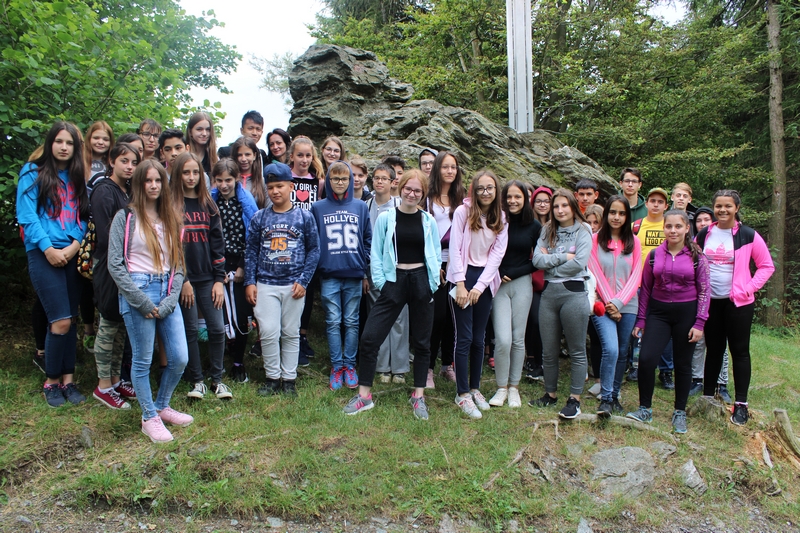 The groups from Mohács, Pécs, Nagybajom arrived at late afternoon. After the packing the children ate dinner then went to sightseeing. During the sightseeing they ate icecream. Following that the boys played football and the girls did activity. The end of the day everybody was tired and went asleep. 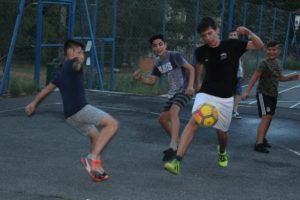 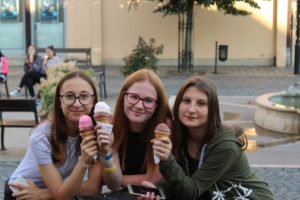 The day began bright and early with a bus tour, with which we were able to reach the base of the Irott-ko mountain. Following our arrival, we began a strenuous hike that lasted 4 hours, but proved to be worth it whilst we admired the spectacular local sights, accompanied with a breathtaking view of the valley below. When we got to the viewing tower we took a short break, and took pictures of the view to cherish and look back on as a wonderful memory. Finishing up our snacks and chatter, we began our journey down from the summit; to our relief, it followed a much easier downhill path. Lunch was located back at our dormitory, following which we listened to a presentation prepared by our volunteer from Hong Kong. Our younger mentors followed this with an enjoyable afternoon of playing various different types of games with the children. The hectic day was finished with a filling dinner. 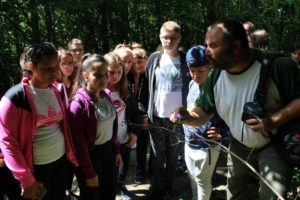 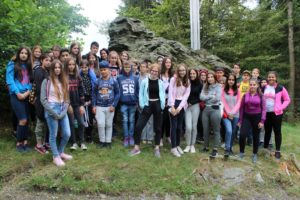 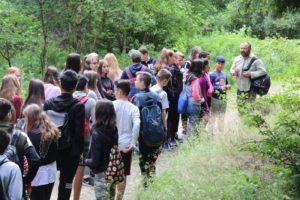 The day began slightly earlier than usual. After breakfast, we went over to Tömörd where following a short hike we were introduced to the activity of bird ringing. Our group split into two, one half took a stroll through the woods to check the nets put up for any birds that had been caught, and the other half explored the nearby section of the forest to examine the local flaura and fauna. The day continued with lunch and a well deserved rest before we set off to sightsee where we stay, in the city of Kőszeg. The children, happy with their ice cream then headed home as we finished the trip. The day came to an end after an exhilirating karaoke session filled with loud chatter and laughter. 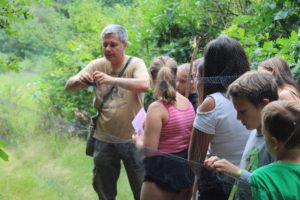 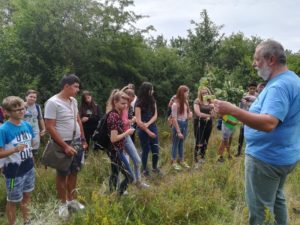 Our morning began with classes, and the first half of the day was split into two. One group began with some chemistry experiments, whilst the others explored the Chernel botanic garden nearby. We listened to Marosi Kamilla, a volunteer from Singapore, who hold a presentation about where she lives. Prizes were given out to those listening extra carefully. This was followed by the boys, as well as the girls joining in to play a game of football together on the nearby field. The day was finished with the regular trip to get some ice cream. 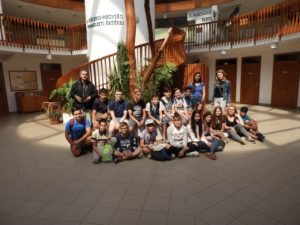 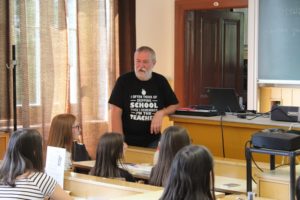 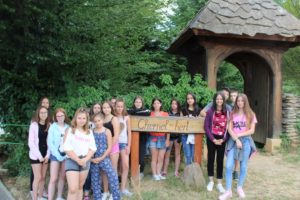 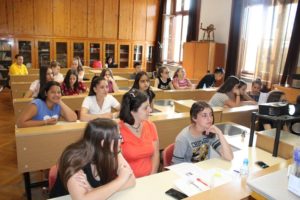 Back to the past

No matter what life a person lead, whether good or bad, sometimes one would dwell on the past for no reason. That means your mind will unconsciously help you to leap over the barrier of time and went back to the past. On earth, it is your conscience that is brought back to the past, not you yourself. But today, I travelled back to the past on my bare feet.

In the morning, we went to a high school nearby. Guess what happened? Lessons? Exericse? Ceremony? Yes, you are only partially right. In fact, it was a – laboratory.

We did undergo some basic experiment in the lab session, which is about extracting the double helix shape from some banana extracts. And an introduction part was some Powerpoint notes about DNA. To be honest, I have no idea what was going on because I didn’t really understand a single Hungarian word. But guess what? It seems science is a common language in the international level, rather than those spoken language. Even though I don’t know the Hungarian words, the name of the molecules and atoms are always similar. I saw something I learnt in the past, like DNA, chromosome, water molecules. Every, every single Hungarian chemistry word had evoked the Chemistry, Biology knowledge lying deep inside my soul. Not only me, every one in the laboratory was captivated by the wonder of science.

It helped me a lot to speak to what happened to my groupmates, as well as other teenagers. From folding the filter paper to the process of filtration, I participated in those steps and assisted my groupmates. It was of great fun being a little mentor, not only from the aspect of playing with them like a peer does, but also in the aspects of knowledge. Although the experiment was short, we all enjoyed the moment and some of them have started developed interests in science. It was a great start for the today.

This morning, everyone had some slight jitters as our English and German tests approached. Despite the nerves, we dealt with the obstacle very well and proved that their hard work had paid off. Slightly more relaxed, the afternoon started off with a hike to Hétforrás; everyone loved the scenery amidst the thick forest. After we took a rest and drank from the fresh water taps, we began the journey down and returned to where we stay. Our day finished in a cheerful manner, with games of football and a popular movie.

The following day arrived with rain and cloudy weather, so our program changed a little bit: instead of the adventure park we went to cinema in Szombathely. We watched the brand new Spiderman movie. Before the film we had some free time at the shopping mal. Our last evening spent in Kőszeg was joyful. 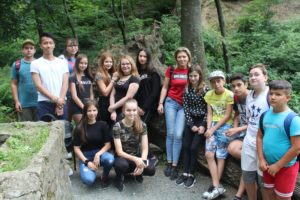 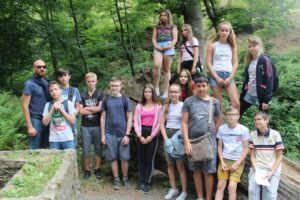 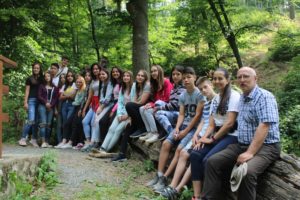 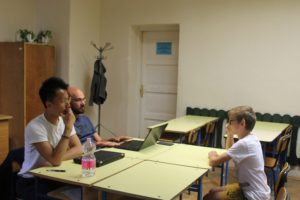 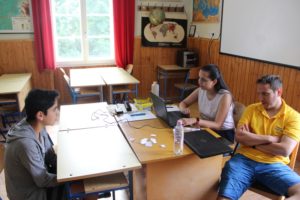