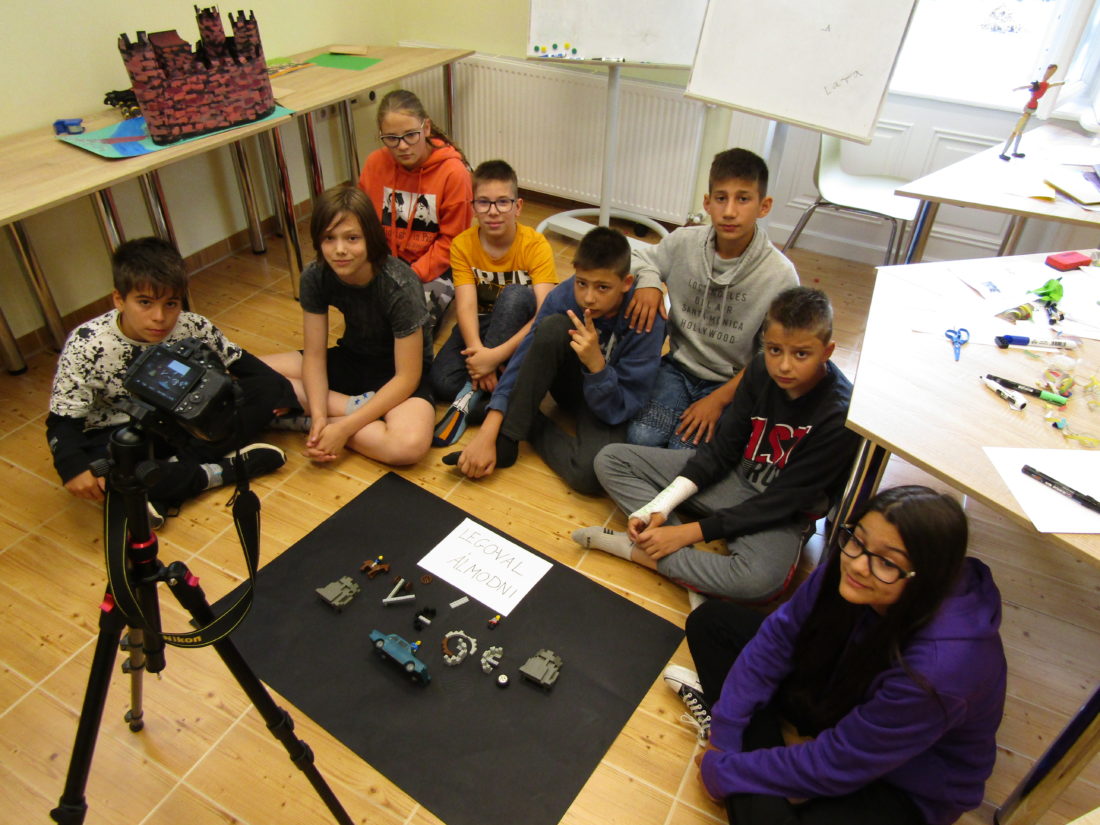 “On 27-28 May, the preliminary round of the animation section of the 6th Arts and Crafts Camp took place at the Szentes Community House, where the participants of the Szentes 1 and 2 groups spent 2 days gaining insight into the world of animation. On the afternoon of the first day, section leader Barnabás Szövényi talked us through the basics of animation and outlined our story. We formed groups of 2-3 people, then each drew a part of their own character, and after a swap, the group member continued or finished drawing the character. The aim of the project was to create a stop-motion animation with the theme “intersection”. On the second day, the animation was completed, and we worked on each part in small groups, brainstorming and realising our ideas together. During the two days we learned how to make the animation and how to be as creative as possible, strengthening the group cohesion.” Balázs Nagy Szentes Group 2, Milán Mezei Martin, Sándor Molnár Ákos Szentes Group 1 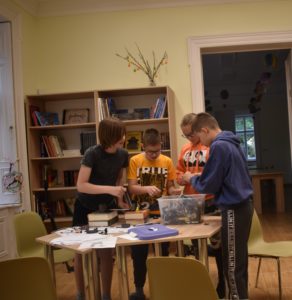 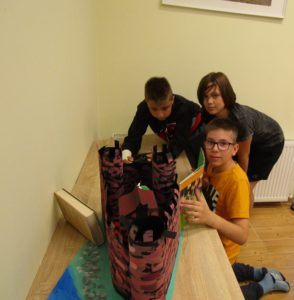 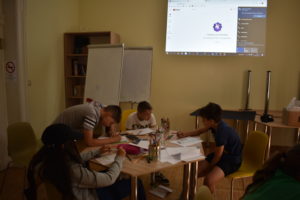