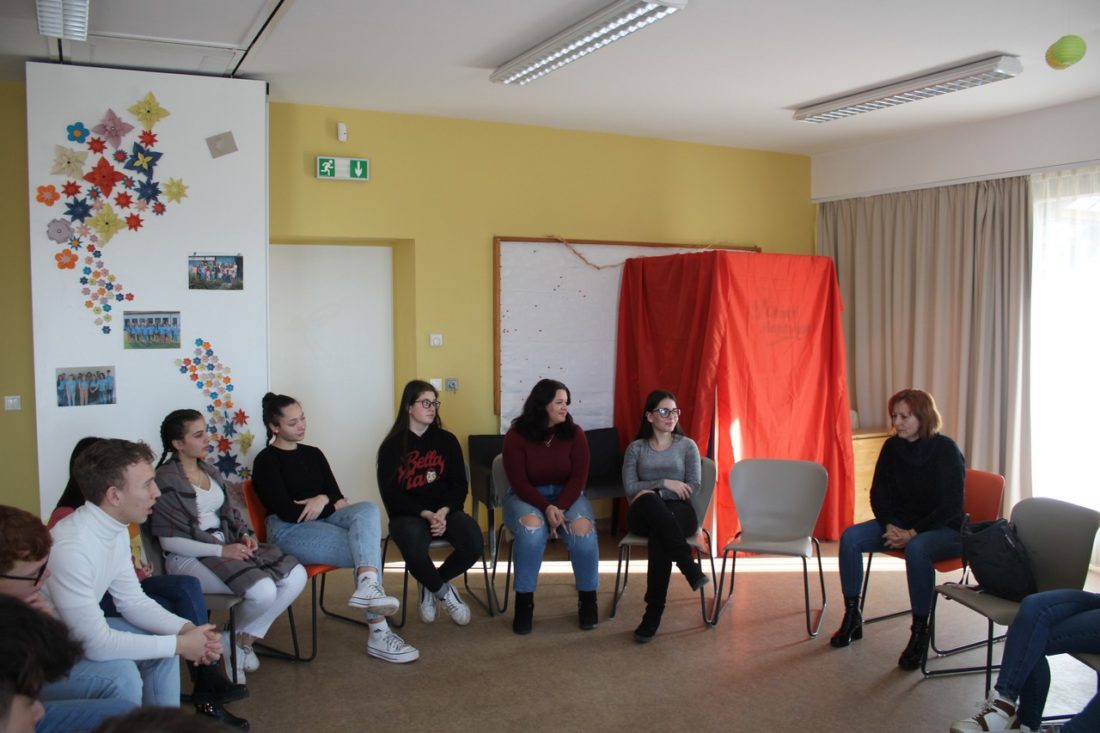 In the New Year, we had as our guest Dr Anna Balogh, Prosecutor General of the Attorney General’s Office. We invited her to a round table discussion with young people aged 15-17 from Nagybajom, as she specialises in offences and crimes against children. At the beginning of the discussion, the concepts of prosecutor, lawyer, offence and crime were clarified. Deeper and deeper topics were covered, ranging from theft to sexual offences. The prosecutor used case studies to illustrate the extent to which children are at risk in today’s world and the dangers they face. Today, cyberbullying is a common problem for young people. Two-way communication has provided pupils with information that could potentially prevent them from becoming victims of childhood crime or even becoming perpetrators without their knowledge. During the discussion, several questions were answered. We hope that they will be able to find out more information on further topics on future occasions.

“For me, it was interesting to get to know the work of such an exemplary person. We got answers to questions about the whys and hows. I found the lecture useful because we learnt that there is a dangerous part of entertainment that we might not have known before. We were able to hear this from a credible person, as she deals with these issues on a daily basis. Personally, I would like to continue my studies in the legal field and the positive attitude of the prosecutor was a motivating factor for me. Thank you for your time and advice!” Rebeka Völfinger – Nagybajom Group 1 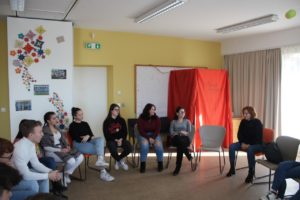