Delta and logic in Nagybajom 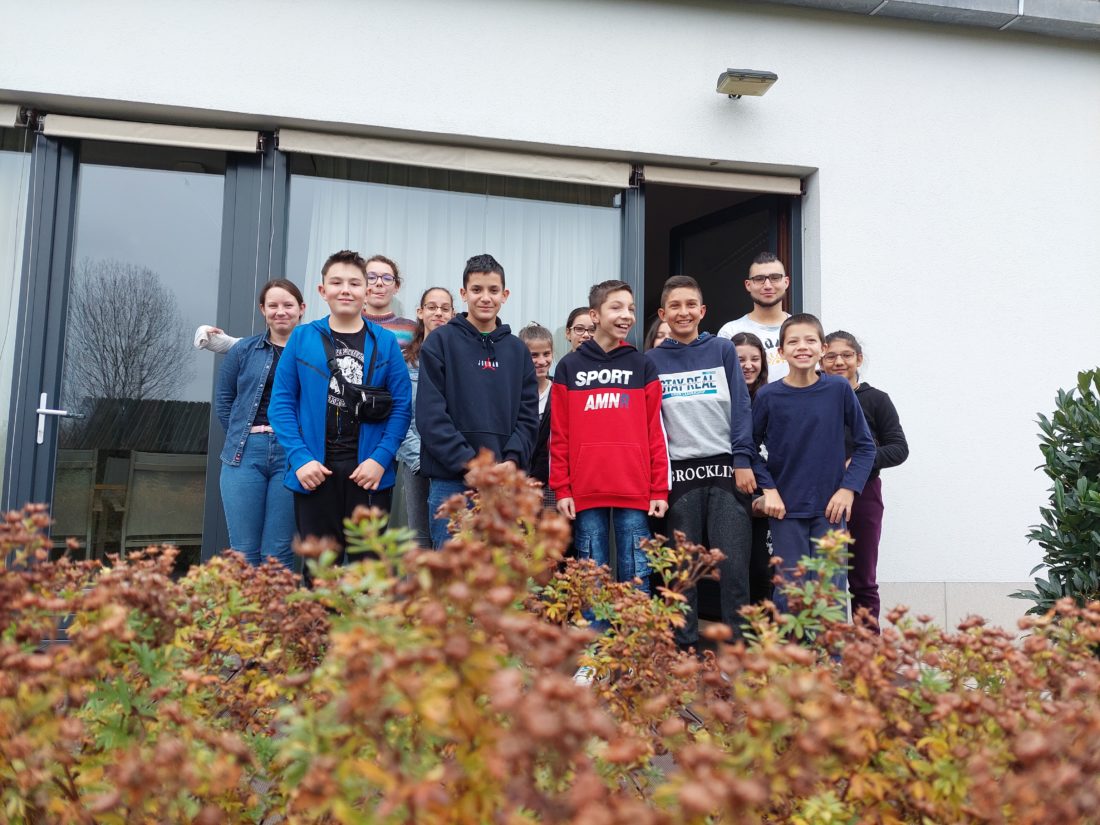 Delta and logic in Nagybajom

Our Saturday was significant because of the development classes, plus we were able to squeeze a lot of pleasant things into the few hours we were there. First, we wrote everyone’s name on a piece of paper, and then we immediately drew one from each to find out who should give to whom a present for Christmas. The young ones were very happy about this, they were excitedly waiting for the next task. The special thing about the whole this is that they must give little hand-made things to the people whose name they drew, which further promotes cooperation in the group. Later, the children were able to watch various presentations, the first one was the past, present, and future of the British royal family, presented by a member of group NB2, Bogi Szalai and then I introduced them to the world of hedgehogs with the 2nd presentation. The youngest group also undertook tasks, which they will be presenting the next time, thereby promoting the use of their studies. Then we discussed the events of the following weeks, and then we returned home with these daily experiences. Zalán Győző Nb3 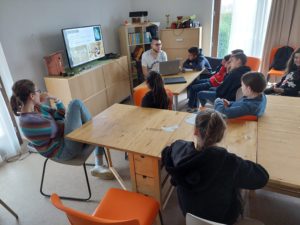 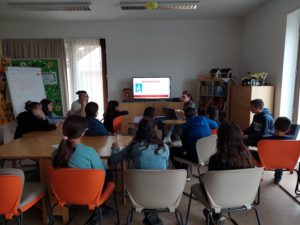 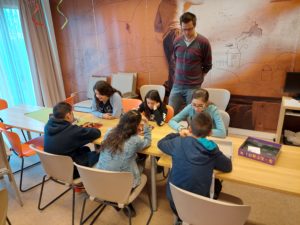 This week the way to the logic session in Nagybajom led through Kaposvár. On the way there I stopped at the Community House and collected every board logic game I could find so that on Saturday morning the sixth graders in Nagybajom could learn about the mysteries of Quoridor, Pylos and Quarto. Not only did we get to know the games, but with the help of our little mentor Zalán Győző, we also had a house tournament. First, the youngsters had the chance to test their skills in Quoridor, where the two opponents have to get their pieces to the other side while having 10-10 walls to block each other (or themselves). Gyuszi, Balázs, Kamilla and Réka made it to the semi-finals, with Gyuszi taking the final victory with a nice chase. After a mealbreak we started the Pylos championship, but the winner will be announced next weekend. Ádám Balogh volunter