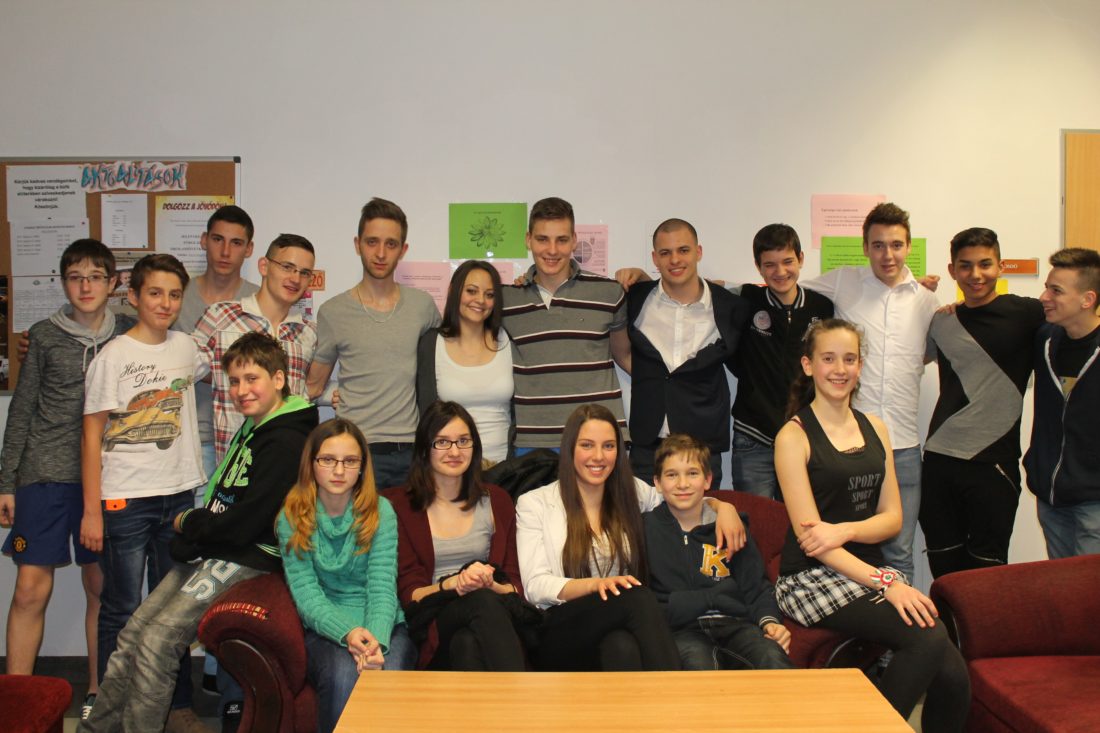 The Student’s Congress has held it’s Spring meeting in Kaposvár on the eve of the next round of the football championsip (13th March).

The members could work together very effectively, discussing the events of the last six months as well as the actualities and also the future plans. We have discussed the personal cases like changing members of the Student’s Congress and of course the alredy announced events and those which are on the drawing board yet. Since this year is a special milestone for the Csányi Foundation, the members are encouraging the students at full blast for the exhibition of competition called  „I am, who I am”. We are planning a Band Casting, which is about to research for the music lovers. The jury of the casting is the Csányi Band itself, and the winners could take part in the band. In Kaposvár, we would like to form a book fan and/or movie fan club. From a given list, the students get recommended contets and they could discuss them within go-as-you-please conversations and with a test sheet, we could evaulate the knowledge acquired. It was a great pleasure to see again and also work together again with the members of the Student’s Congress.