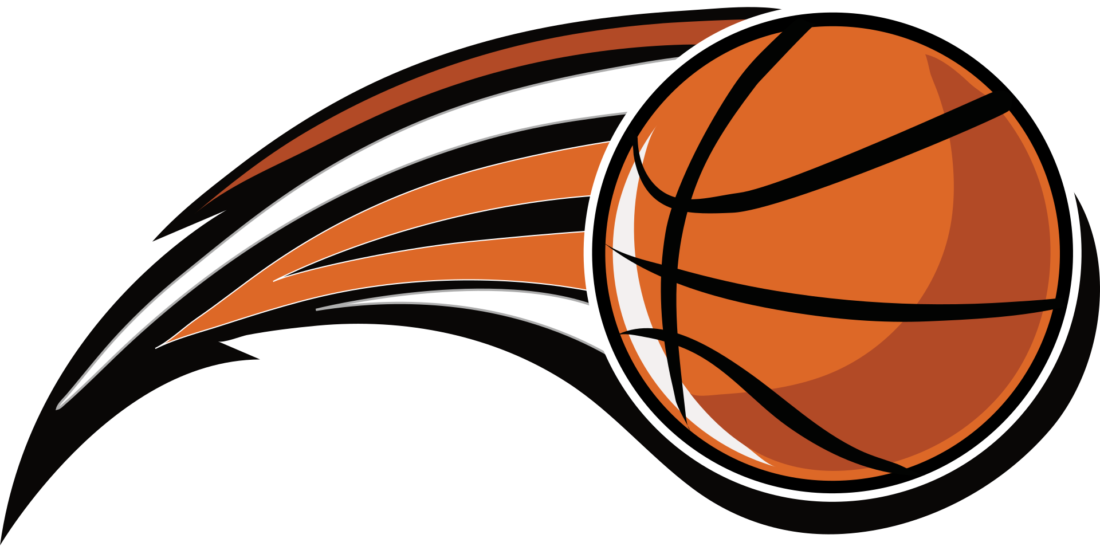 We traveled to Göd on April 17, 2021 for the last match of the U14 main table of the national basketball junior championship. We arrived on the scene earlier than the opposing team, so we had more time to warm up, and that was evident in the end result. We started with ten, but ended up playing only nine. This did not hinder the team’s enthusiasm or attitude either. The quarters were very tight, especially the fourth quarter, the last part of the game. I myself contributed six points to the success: a three-point throw and successful penalties.

Looking back at the league, I feel like I did everything I could to get our team to a nice position with my thrown points, assists and penalties.

I thank the Foundation for supporting my basketball career by allowing occasional absences from development sessions and the opportunity to make up for them thanks to the flexibility of development teachers.