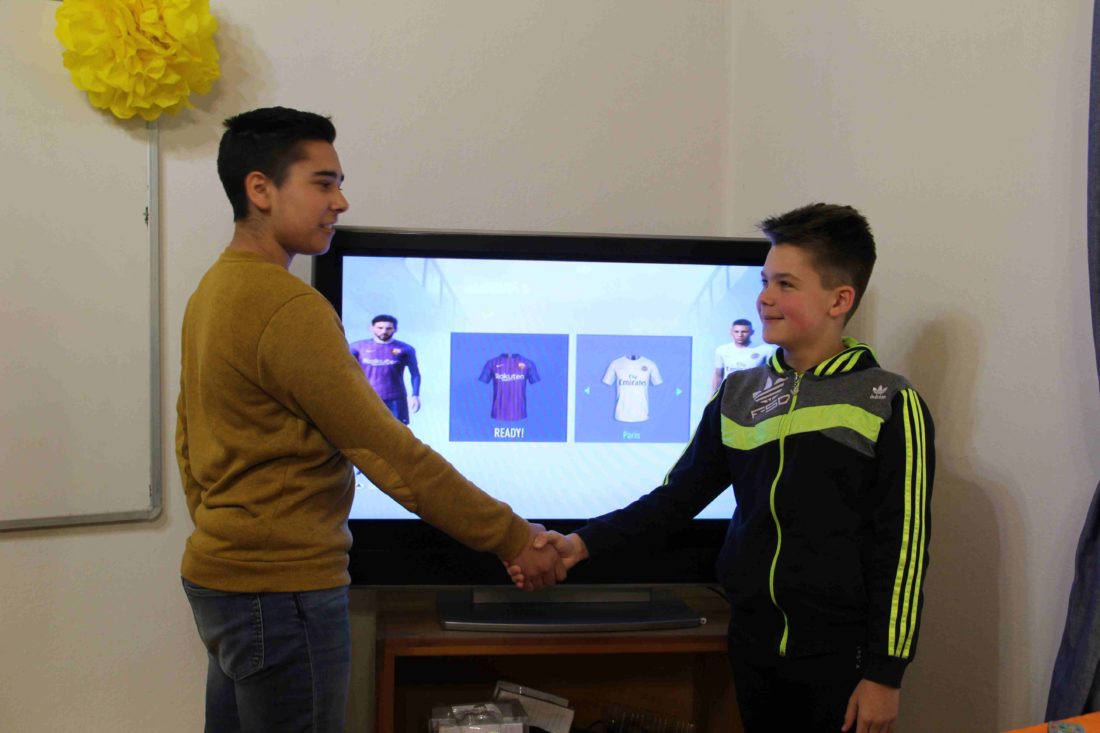 Nagybajom: Today, the FIFA-championship reached its local finals in Nagybajom. Fifteen children entered the competition and were divided into three divisions. It was funny and there was good mood during the matches. Everyone tried to get the better of each other but at the end only two of them ended up in the finals. The young titans Marci Gelencsér and Gábor Pálfi faced each other and after a really hard match, Marci ended up winning 3-1 and became the champion of the house and can compete against the champions of the other houses during the Életút Nap event. 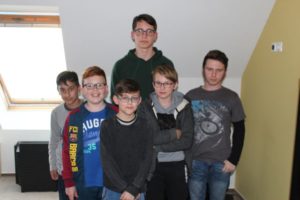 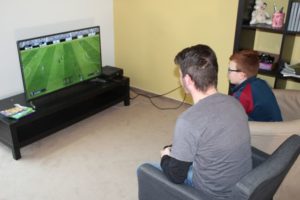 7 youngsters from Group 1 and 4 in Kaposvár played on January 19 to decide who represents the Community House in the e-sports championship. From the enthusiastic and intense struggle, János Kovács was finally victorious, so we will be cheering for the Day of Life. 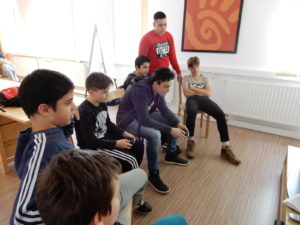 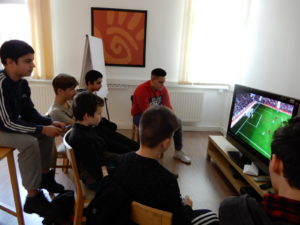