Another trip to Groupama 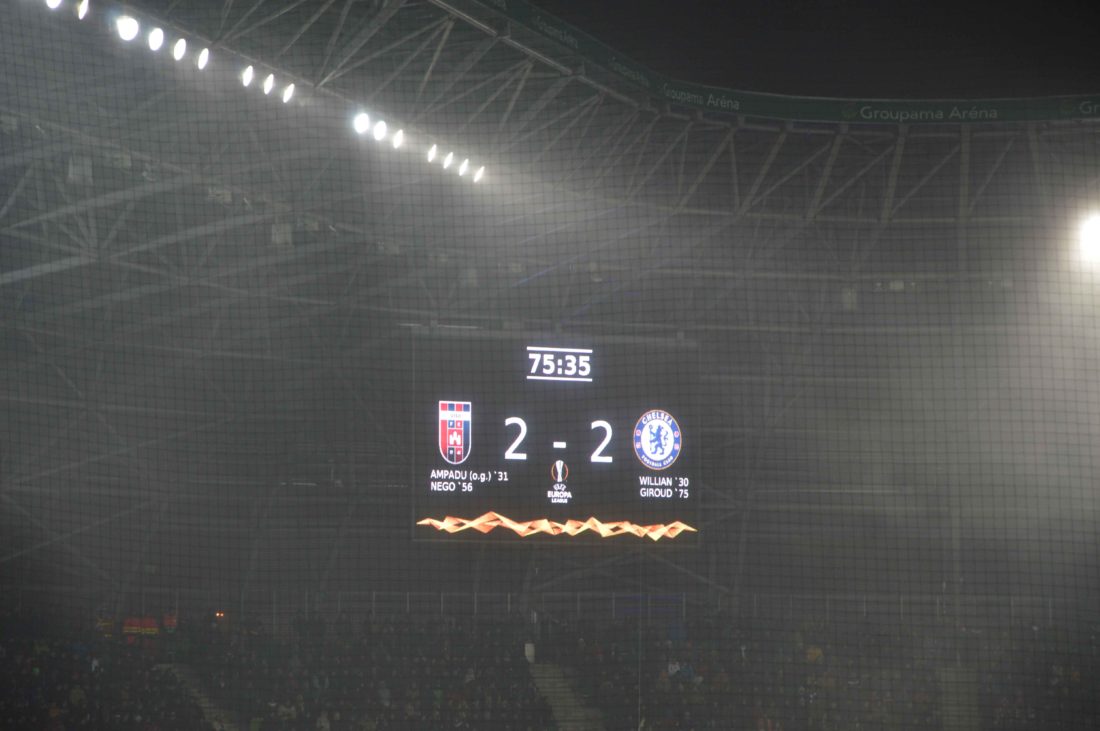 Another trip to Groupama

Yesterday (13th December) we had the opportunity to go to Groupama Arena, where we could watch the last match of the the Europa League. We started our trip at half past four to get there right on time, as we wanted to see everything about the clash between Vidi and the well-known English Club, Chelsea. The unfriendly weather, the cold and the fog couldn’t stop Vidi to stand out against the blue giant of London. We have seen lots of promising moments but we were also worried about some of the referee’s decisions against the Hungarian Club. After 90+3 minutes of playtime, we were really satisfied with Vidi’s draw against Chelsea. All of us would like to thank the opportunity to see this amazing match!

Vidi played a 2-2 tie against Chelsea. The Hungarian team seemed to lose the match in the 75th minute. In the Groupama stadium more than 20 thousand people cheered for the Hungarian team. The Hungarian team couldn’t score so many points in the main table so Marco Nikolic’s team could be proud of themselves. It was great to see football players like Fabregas, Pedro or Giroud. Thanks very for this great event. Balázsi Róbert, Mohács 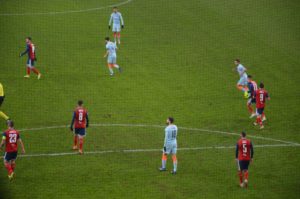 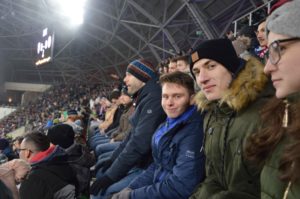 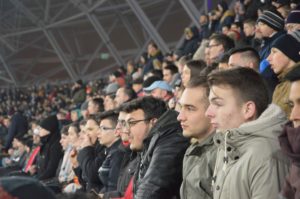 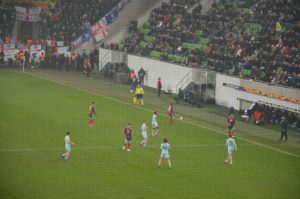 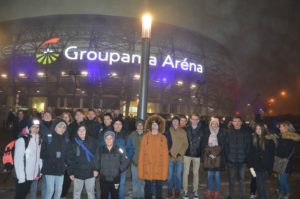 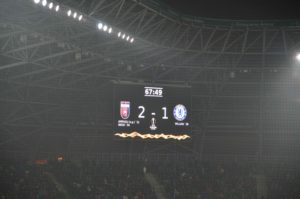