WE STARTED THE NEW YEAR WITH A CINEMA VISIT 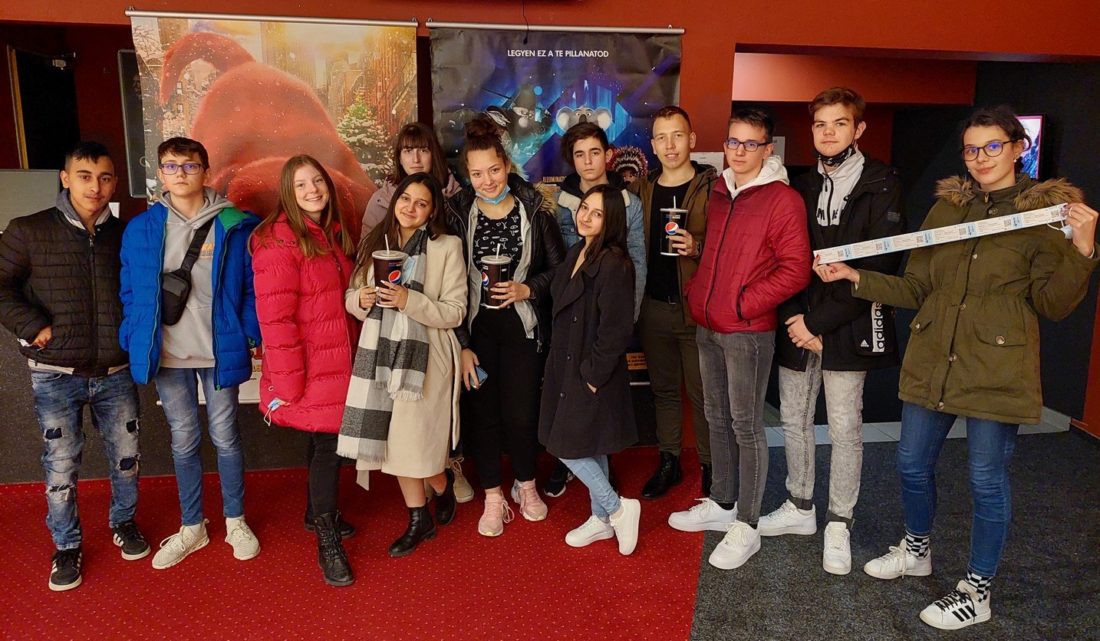 WE STARTED THE NEW YEAR WITH A CINEMA VISIT

“We spent the first weekend of the new year going to the cinema. Our mentor was taken by surprise as we had no idea we would end our Saturday with a fun event. He asked us which of the films currently on the cinema we would love to watch. As many of us have followed the Marvel series so far, we chose “Spider-Man: No Way Home”. Even before watching the film, we talked about why the film was given the title of “No Way Home”. We got an answer to that, because Spiderman makes a big sacrifice to save the world again. The scenes at the end of the cast list, though, on our way home, gave rise to another debate as to how the next installment of the Marvel series would continue. Thank you for participating in this program. It was also great as a community building and recreation! ” Kislaki Zsombor, Nagybajom Group 2 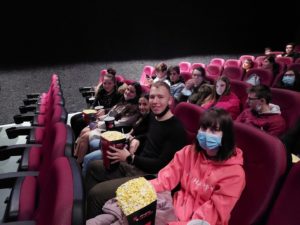 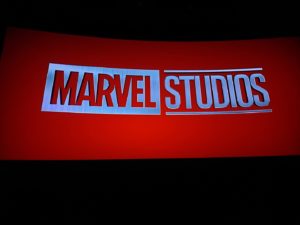