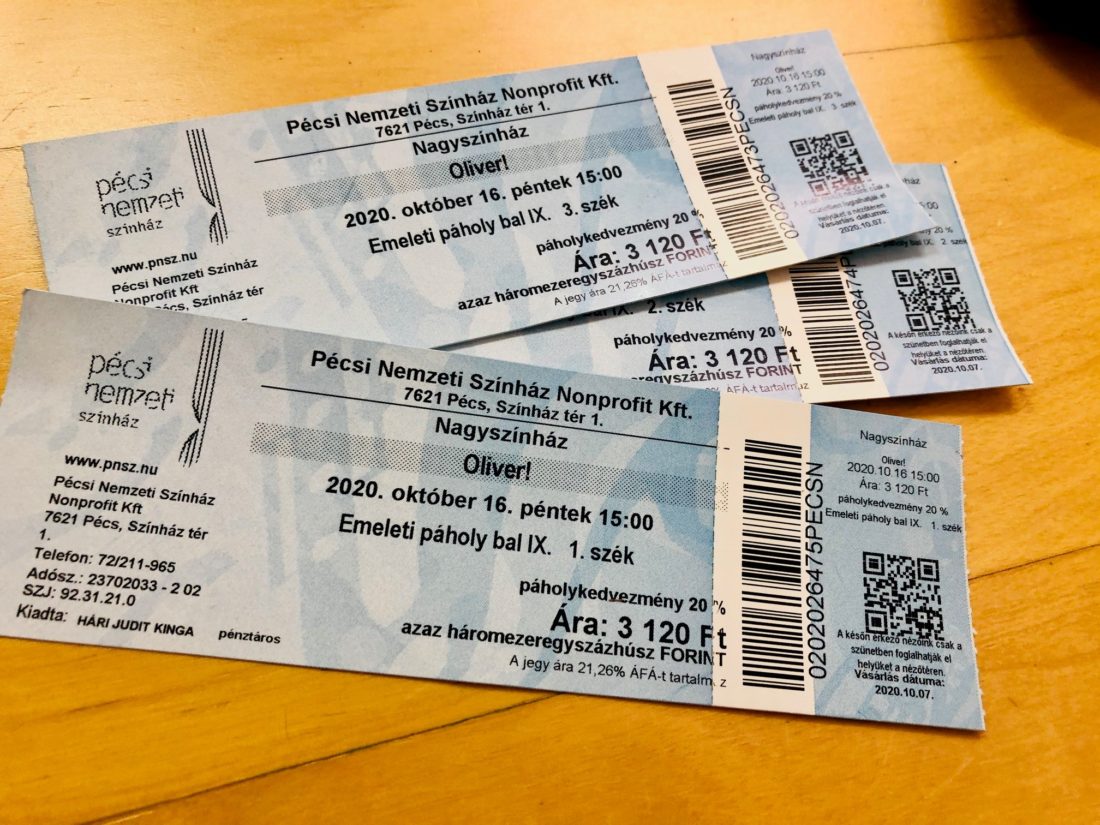 On 16th October Pécs groups have visited the theather again to gain some new experiences from the musical adaptation of Charles Dickens’ novel. The writer tells a story of human goodness which has to confront the evil and wins in the end. Lionel Bart’s world famous musical was performed in 1960 at the London West End and later it got to the Broadway. This is a classical play all over the world.

“We have visited the National Theater of Pécs again, where we have seen Oliver! musical. The mask wearing wasn’t comfortable at all, but the performance helped to forget this unpleasant necessity. It was a great play with several child actors, who made the night more thrilling. The melodies and children songs filled the whole theatre and our ears while they told the story of Oliver Twist. It was a pleasure to be together again and participate in a cultural program. Thank you for the opportunity! 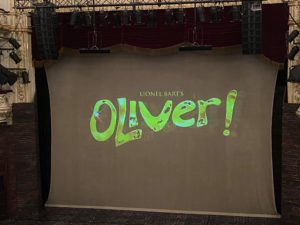