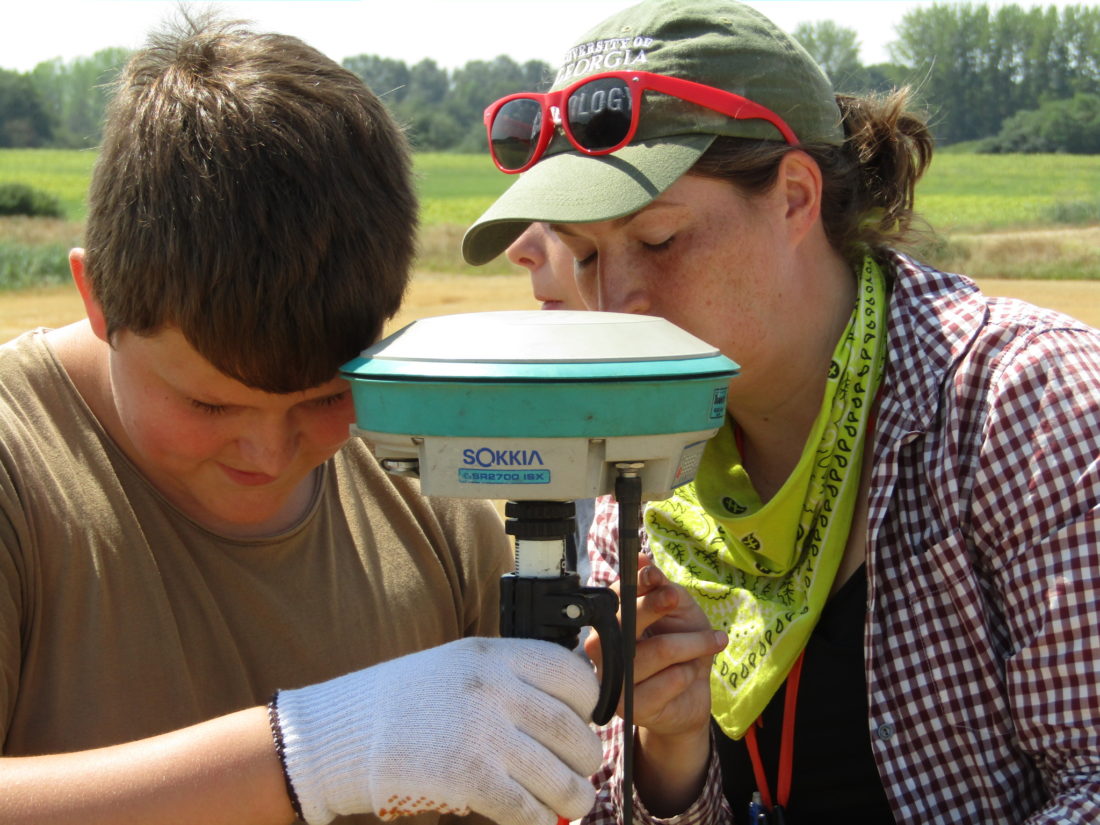 “The Prehistoric Interactions on the Plain Project (PIPP) just completed their Summer 2022 season. The project focuses on the Late Neolithic Herpály site of Csökmő-Káposztás-domb and this season we completed surface collection and test excavations across the site. The team consisted of American and Hungarian students and specialists, as well as staff and children from the Csányi Alapítvány. Together we all worked hard to make new discoveries and learn more about the past!” – Danielle Riebe project director archaeologist, University of Georgia

“On sunday afternoon we leave to Vésztő. When we arrivad we took it to the hotel. After we went to the Musli Island where the processing took place, project directors introduced for us the team and the site. On Monday in the field in Csökmő we tried digging our first section in which we found ceramics and daub pottage. At the afternoon in the base we selected and counted our findings. On Tuesday morning we continued the section digging. The finds were professionally packed, after we met about the Real Time Kinematic GPS. After the field work we washed the findings. On Wednesday we finished the section which was very rich in findings. We took photos and on a one intended paper we depicted very punctual. On Thursday morning we helped to packing, washing and wrapping field samples. At the afternoon we went to Vésztő-Mágor where we visited an opened tell site which is a settlement used for thousand of years. We took the Csolt monastery and a few couple of house reconstruction from the neolithic age. The mayor of Csökmő invited us to a country house. After we viewed it and had a delicious lunch we bathed in the Körös river. On friday we packed up and we visited the museum in Békéscsaba where we took the exhibition of the chinese clay army and the very interesting comprehensive archaeological exhibition.

This time was very nice because we riched a lot of adventures and we met a lot of new things. We hope will have the opportunity again in the future!” -Lotti Berkecz and Dávid Rickert, group 1 Szentes 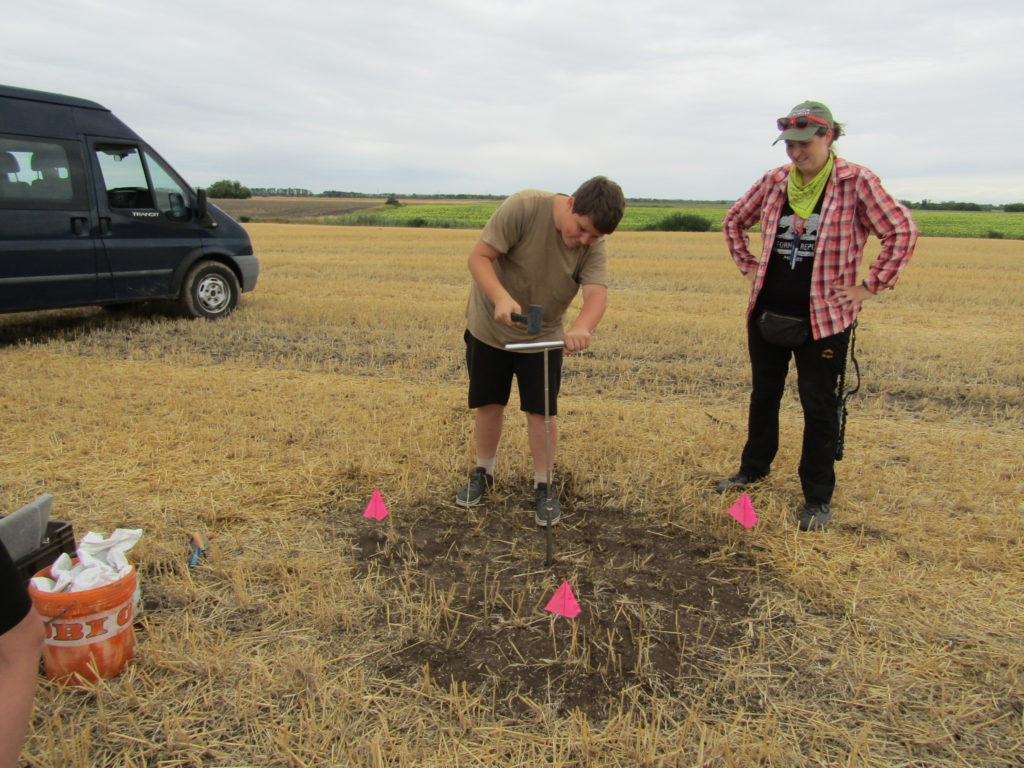 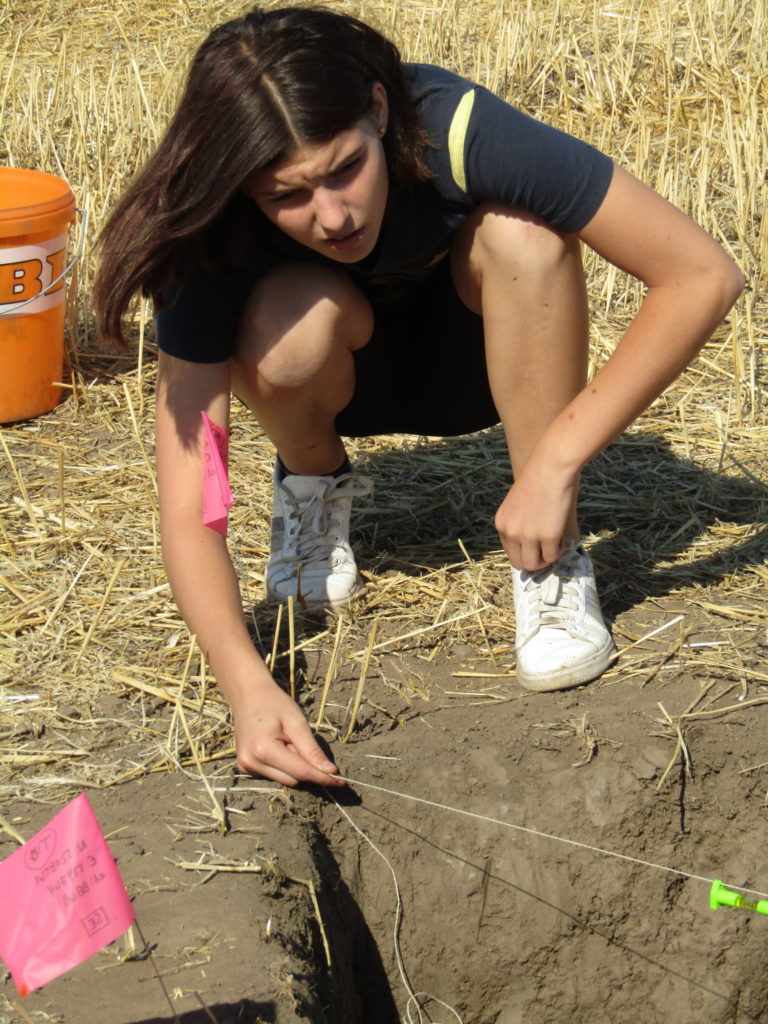 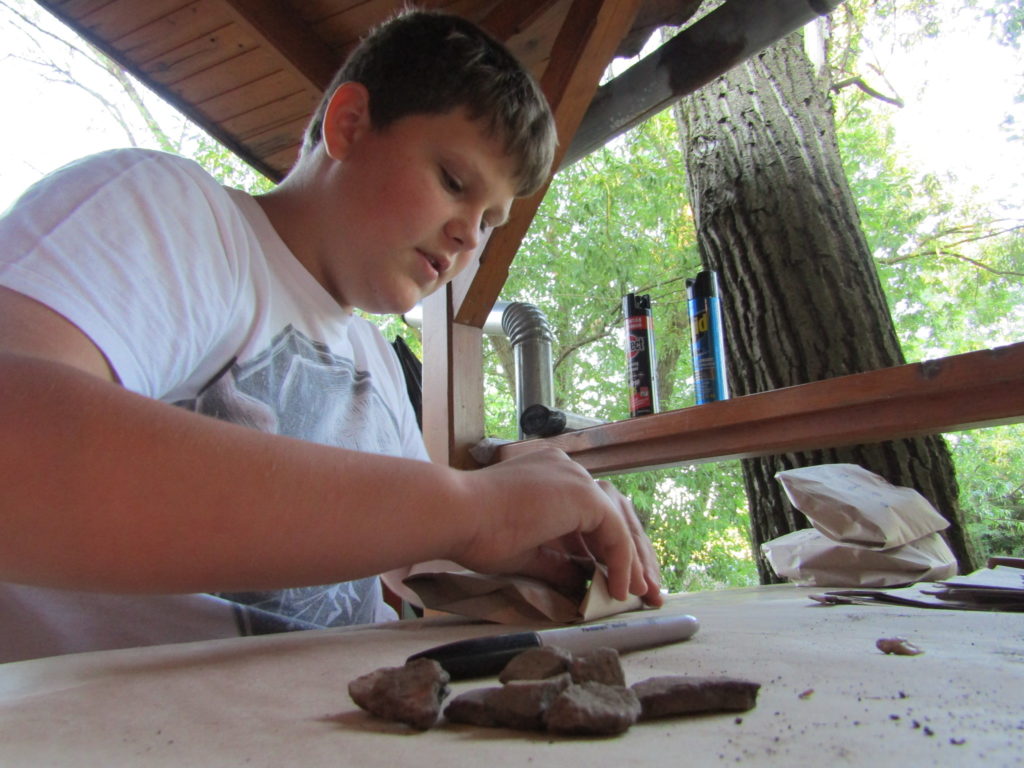 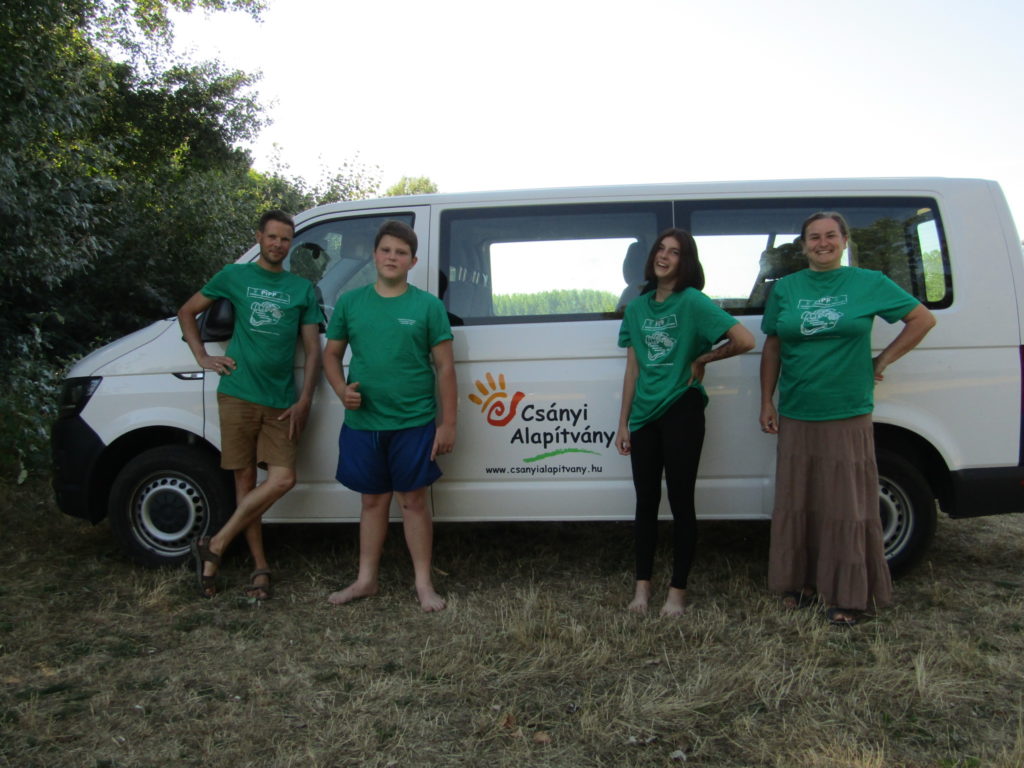