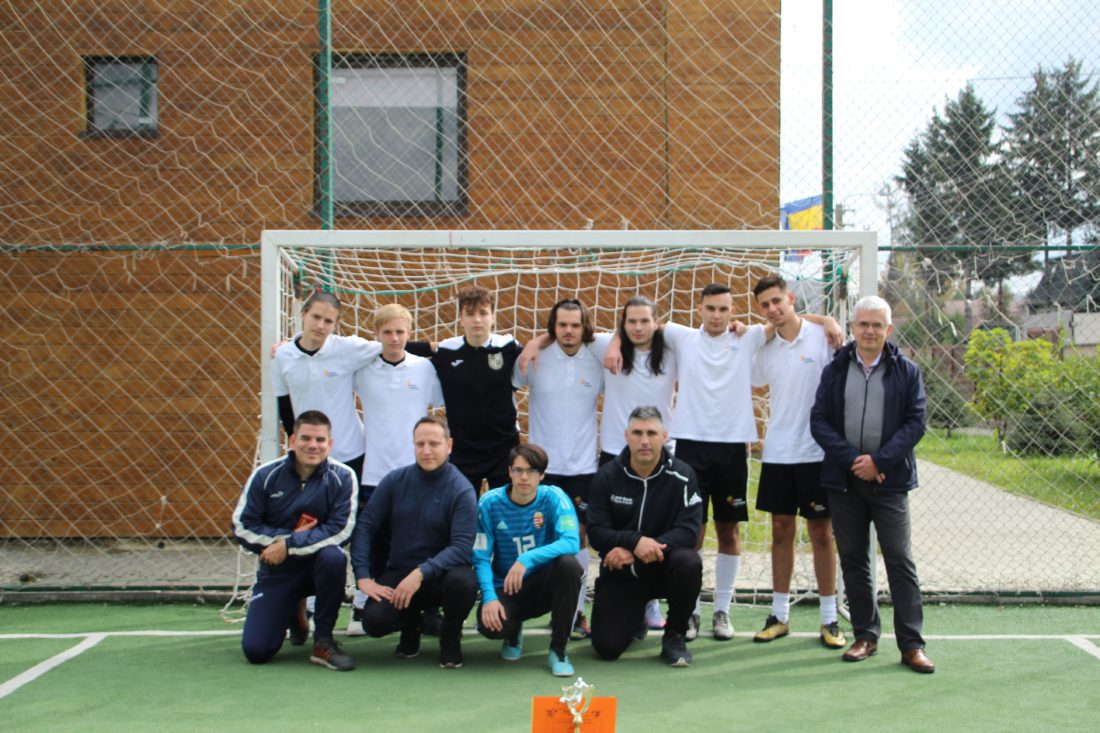 On Thursday we arrived safely to Csíksomlyó. The hospitality and the irresistible Szekler cabbage of our hosts, Melinda and Éva, is still the best. We started the Cup day with a warm-up walk around the area, then put on our team jerseys and headed for the matches. Alongside the football matches, we took part in a milling game tournament and even learned the secrets of making cone cakes. Unfortunately, we ended the football tournament with one win and two defeats, which left us in third place. At the same time, we managed to achieve all three podium places in our age group in the mill game tournament, namely András Dömölki (Pécs 2nd) came third, Márk Majdik (Pécs 2nd) second and Györk László Papp (Pécs 1st) first. After the award ceremony, we could continue tasting the delicious dishes of Transylvanian cuisine, as the organisers surprised for us with a bean soup. Fortunately, we didn’t have much time to rest, and afterwards we went to a hockey match, where we witnessed an exciting clash. The ice hockey team of Sportsclub Csíkszereda played against DVTK. At the end of the normal time the score was 3-3 and the game went into overtime. Much to the heartbreak of the home crowd, the opposing team scored a golden goal halfway through the 5-minute overtime period, making the final score 4-3 in favour of DVTK. Despite this, it was a good day of action.

Thank you for the Social Service Centre of Csíksomlyó, the Harghita County Social and Child Protection Institute and Zoltán Elekes, CEO, for inviting us and to all of the organisers for their work and hospitality! We would like to return next year with renewed energy and new experiences. 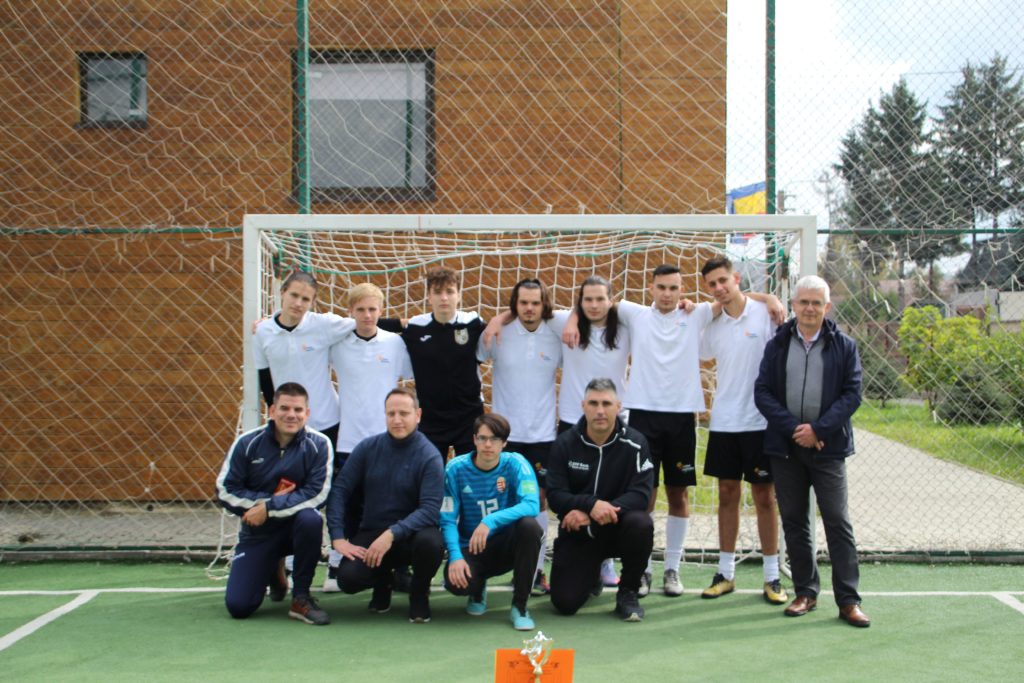 On Saturday we got up earlier than usual, because our trip was to Brasov for a sightseeing tour, which we had decided together the night before. After a drive of almost an hour and a half we arrived at our destination and from the parking lot we were greeted by a wonderful view, the Cenk hill with the city’s name on top. We then entered the Old Town, where we visited the main square, the Black Church and in the distance we caught a glimpse of the White Bastion, one of the many notable bastions of the old castle. The early evening program was again a hockey match of Sportklub Csíkszereda against, DEAC Debrecen. After an intense 3rd period, the final score was 5-3 in favour of the home team. At the end of the match we sang the Szekler anthem together, which was a special feeling, and then we returned to the hostel. There we thanked the organisers and our hosts for their work during the 4 days. Then early in the morning we started our journey home.

Thank you for the opportunity to be part of another Transylvanian adventure! We will be back next year!